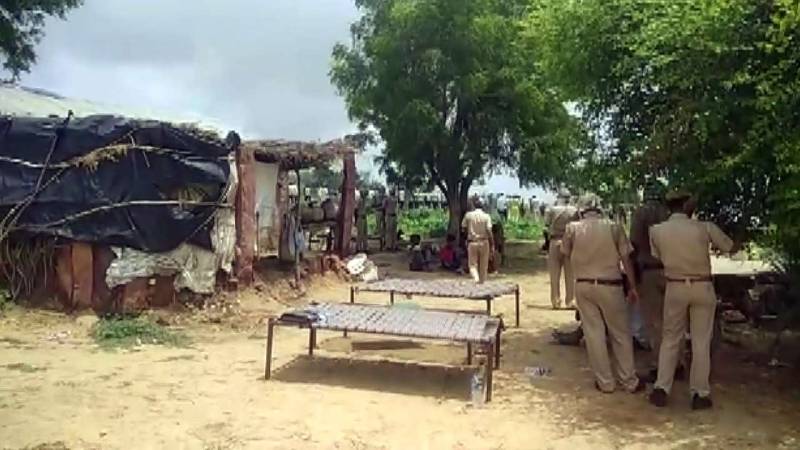 ISLAMABAD – The Ministry of Foreign Affairs on Monday summoned Indian Charge d’affaires to register Pakistan’s serious concerns over the “Jodhpur Incident” in which eleven Pakistani Hindus, including children, were found dead under mysterious circumstances in the Indian state of Rajasthan on 9 August 2019.

It was highlighted that despite repeated requests by the High Commission for Pakistan in New Delhi for details regarding the tragic incident, the Indian Government continues to evade the issue, has disclosed only scant information about the case, and has failed to share any substantive details regarding the cause and circumstances of the deaths.

Furthermore, the daughter of the deceased head of the family, Shrimati Mukhi, has made highly concerning statements, implicating the Research and Analysis Wing (RAW) in the murder of her father, mother and other family members, allegedly after the Agency failed to convince them to spy on Pakistan and issue anti-Pakistan statements.

It was underscored that in the interest of justice to the bereaved family and also to ensure the safety and security of other Pakistani nationals in India, it was of utmost importance for the Government of India to be fully transparent about this unfortunate incident.

It was emphasized that since the victims of “Jodhpur Incident” were Pakistan nationals, it was incumbent upon the Government of Pakistan to be fully aware of the circumstances under which its nationals died in India.

The Indian side was urged to carry out a comprehensive investigation into the matter, provide access to the Pakistan High Commission in New Delhi to the surviving member of the bereaved family, share copies of the FIR and the initial investigation report and facilitate the presence of the High Commission for Pakistan’s representatives during the post-mortem of the deceased persons without further delay.