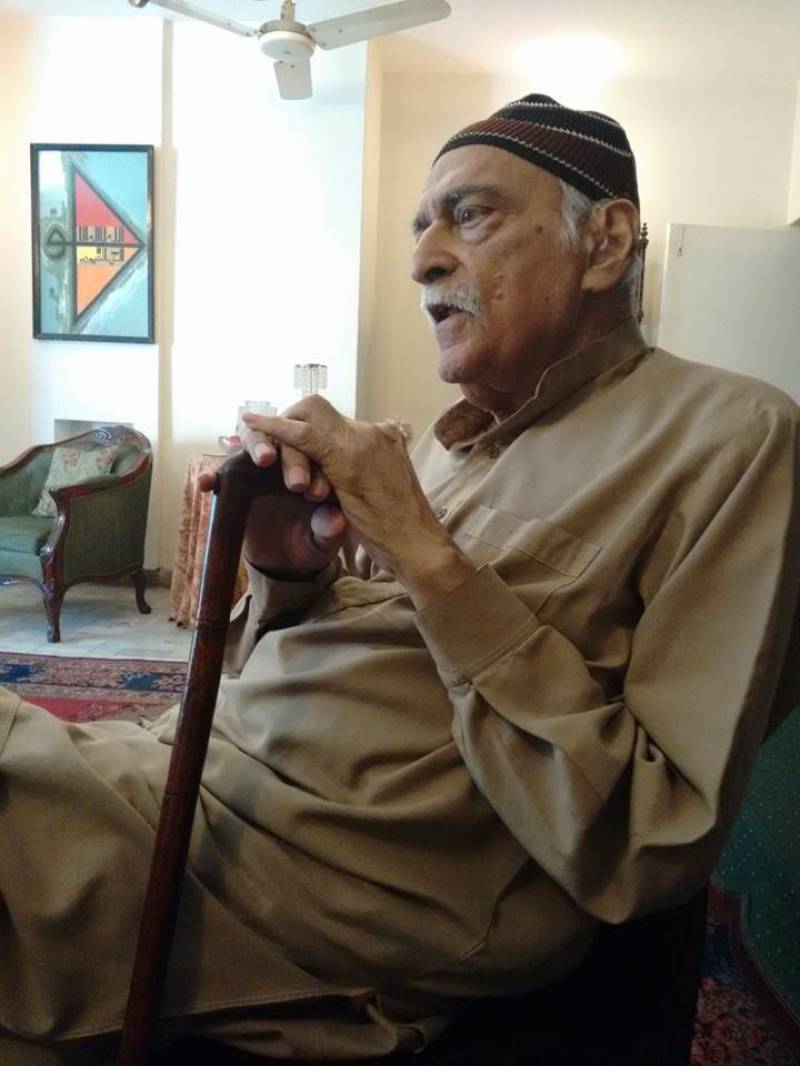 The 88-years-old Masood, a graduate of Aligarh Muslim University, served as commissioner and federal secretary after he cleared his CSS exam in 1949.

The former bureaucrat was also conferred with Sitara-e-Imtiaz for his services. Masood’s famous books include Awaz-e-Dost and Safer Naseeb. He is survived by a wife and three children.

'The prime minister said that the literary services of late Mukhtar Masood would be remembered for long', said a PM House statement.

The premier said Masood was a distinguished prose writer, ambassador and author. The prime minister prayed for forgiveness of the departed soul and courage for the bereaved family to bear the loss with patience.