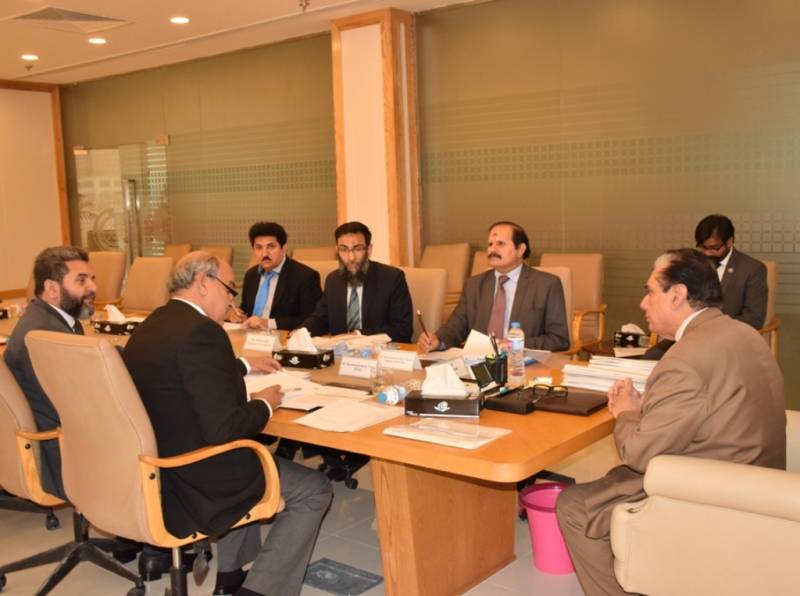 According to a communique issued by the bureau on Monday, the directives were issued during a visit of the NAB chief to Lahore office.

"The chairman NAB has decided that he himself will directly supervise the cases regarding the Sharif family," the statement said.

According to the press release, Iqbal ordered the cancellation of the summons notices issued to Nusrat Shahbaz, the wife of Sharif, and to two of Sharif's daughters, Rabia Imran and Javaria Ali, directing that the three women be mailed questionnaires regarding the relevant cases today.

The bureau quoted chairman Iqbal as saying that NAB was strictly adhering to the policy of "accountability for all" and that it has no affiliation with any political force.

"All accused are equal in the eyes of NAB; nonetheless, all 'mega corruption' cases will be taken to their logical conclusion," the handout stressed.

Sharif, the Leader of the Opposition in the National Assembly, his wife and daughters were directed to appear before a combined investigation team at NAB’s Lahore office next week to record their statements in an ongoing money laundering and income beyond means probe.

The move to issue the summons had drawn a strong reaction from the PML-N and from the PPP while the ruling PTI defended the move.

The NAB officials visited the residences of Shebaz Sharif's family on Saturday and contended that the motive was to deliver the summons, though the PML-N equated the visit with a raid.

Addressing a press conference later in the day, PML-N leader Hamza Shehbaz had expressed his reservations at the summons issued to his family members.

‘I was watching on the television when you walked up to our office. I feel bad about it. Your father [Shehbaz Sharif] has put in a lot of effort. Why don’t you engage the government to ease us off this burden,’ Hamza quoted the DG NAB as saying.