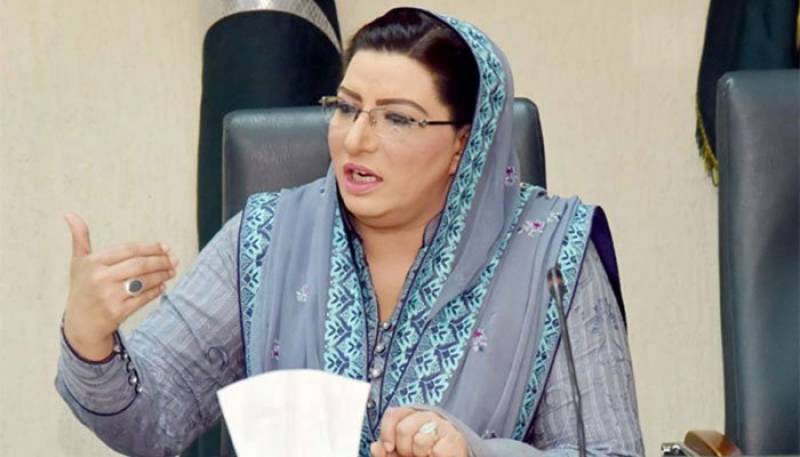 all provinces were free in making their own decisions as 18th Amendment guaranteed their constitutional powers.

In a tweet, she said that Sindh government should take decisions which it thought were best in accordance with the situation of the province.

She said there was no restriction on the part of federal government on extension of the lockdown.

She said that protection of the people of Pakistan was top priority of all of the government.

She said that the Federal government would continue to play its role and responsibility in helping the provinces in making the steps taken to control the spread of coronavirus more effective.

As Prime Minister of Pakistan it was topmost priority of Imran Khan to ensure protection of the rights of the people of all the federating units.