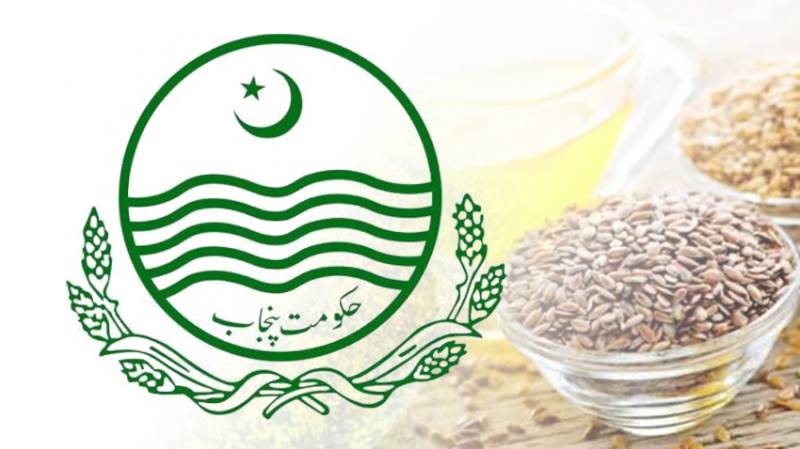 LAHORE – The Punjab government has announced subsidy on the selected kinds of paddy seeds in fifteen districts.

This move is made under the Prime Minister Agriculture Emergency Programme, the Radio Pakistan reported.

According to the provincial government spokesman, the Agriculture Department has advised the paddy farmers to send message on 8070 after typing CS 0319 and their CNIC number for inclusion in this scheme.

The subsidy will be given on first come first serve basis.