15 militants dead in encounter with forces 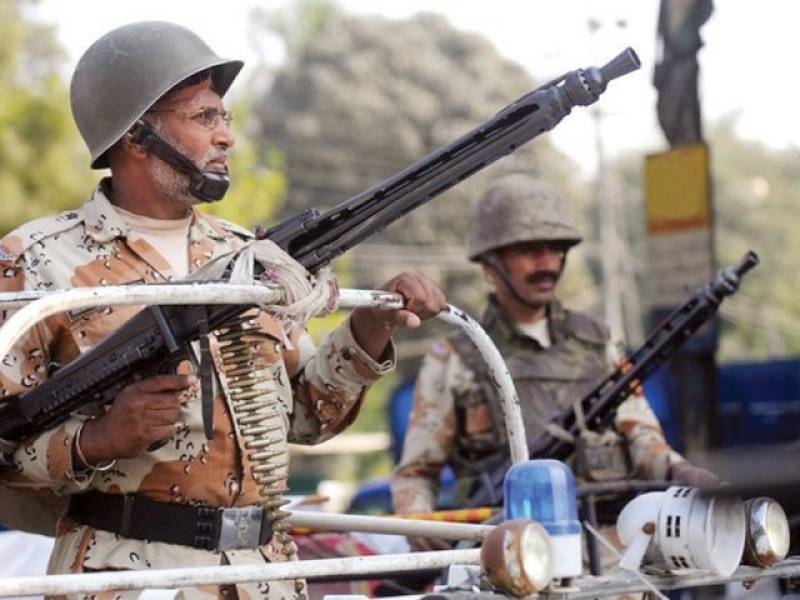 The militants attacked a security post in Kurram Agency in the Federally Administered Tribal Areas, injuring a soldier, the reports said.

The security forces retaliated, killing 15 attackers. The other militants fled to Afghanistan.

Kurram Agency is one of the most sensitive tribal areas as it borders three Afghan provinces.