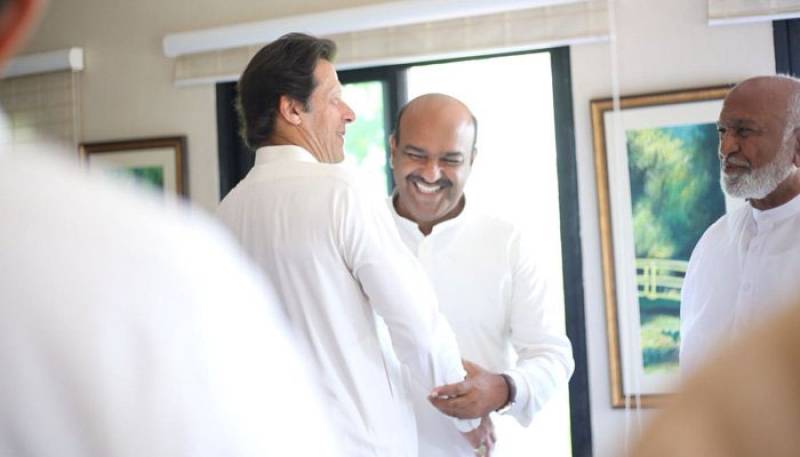 “The Prime Minister has been pleased to appoint Mr Nadeem Afzal Chan as Spokesperson of the Prime Minister with immediate effect and until further orders in an honorary capacity,” a notification issued by the PM Office here said. 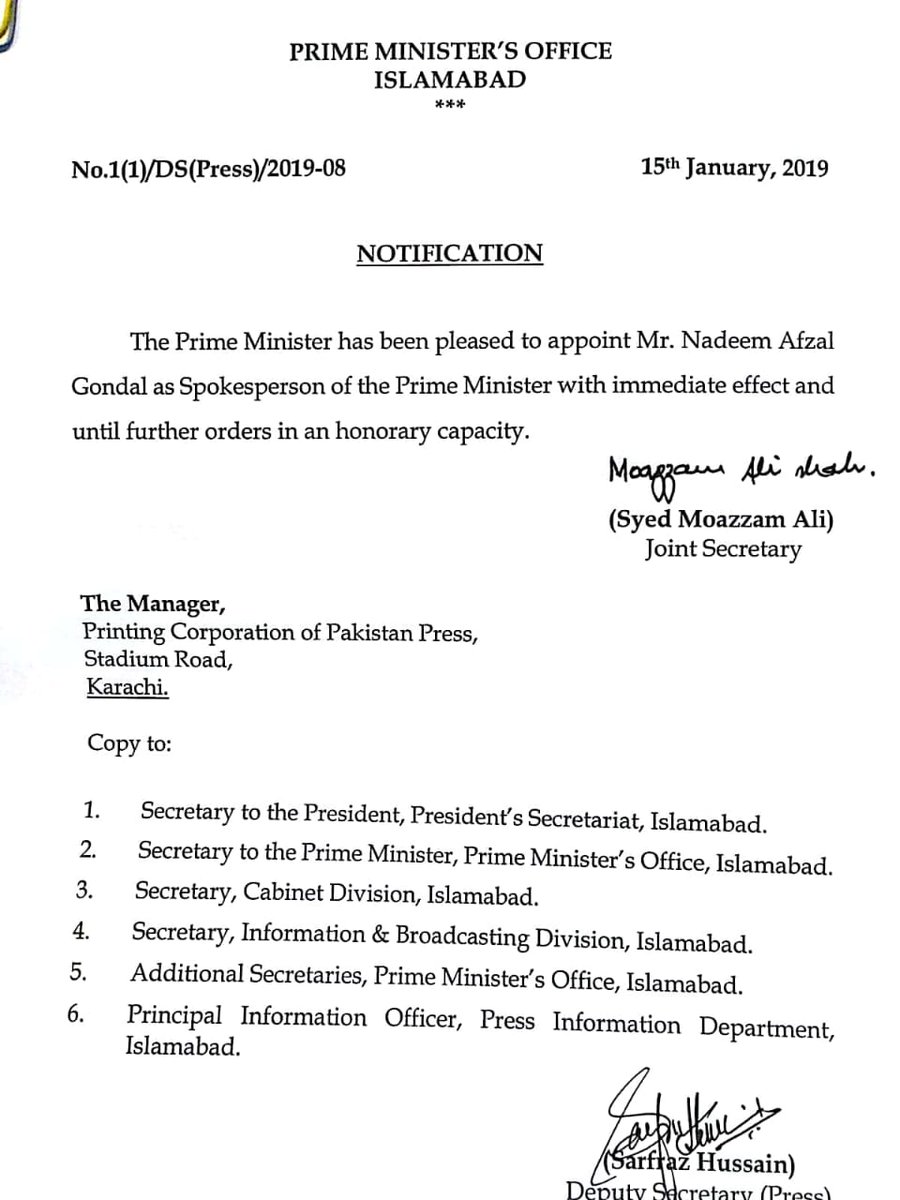 He had quit his post in the PPP after his brother left the party, saying he could not continue on 'moral grounds' as the party’s office-bearer.

The Chan brothers hail from the well-known Gondal family of Mandi Bahauddin.