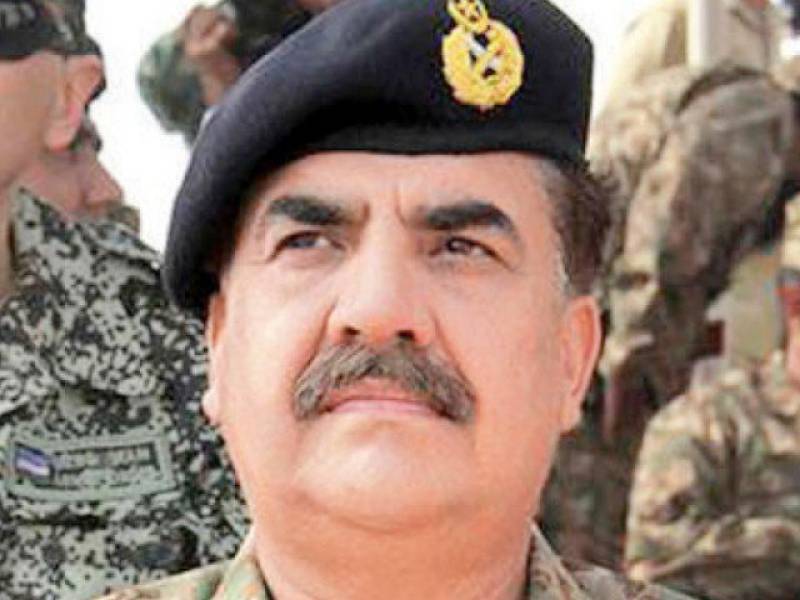 Earlier, the army chief was accorded with guard of honor in a ceremony held in front of Kremlin.

Gen. Shairf also laid a wreath at tomb of an unknown soldier, the DG ISPR said.