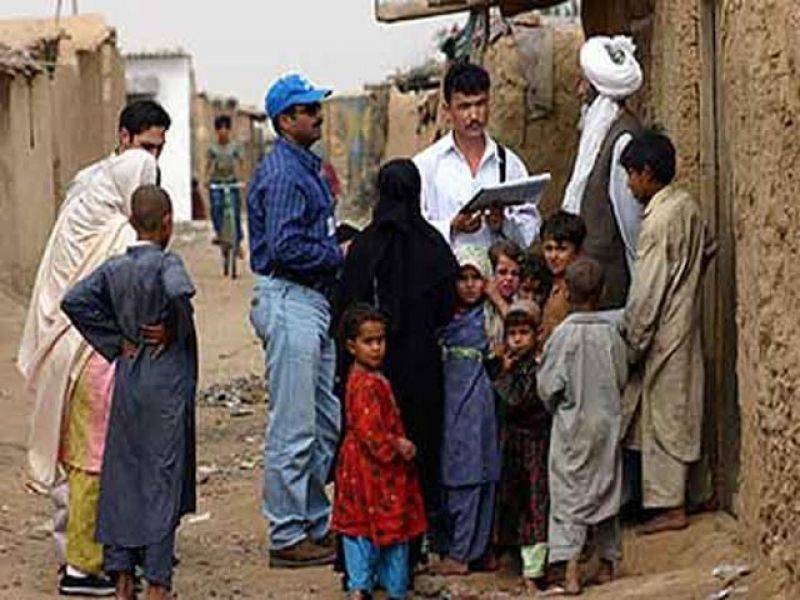 ISLAMABAD (Staff Report) – After a gap of nearly 20 years, Pakistan is once again considering to hold a 6th population census between November 2016 and March 2017; however the realization of this plan greatly depends on law and order situation and availability of army troops.

On Tuesday, responding to a call-to-attention notice moved by Abdul Qayyum in Senate, federal Minister for Law and Justice Zahid Hamid said that the census might be conducted between the end of this year and beginning of 2017.

Avoiding a clear answer on whether a decision to this effect had already been taken, he said the completion of the census was contingent on the availability of army personnel, which was one of the demands raised by the provincial governments to ensure the exercise's credibility.

He explained that the decision to defer the census was taken at a meeting of Council of Common Interest in February this year due to the non-availability of the sufficient number of personnel of the armed forces.

The minister told the Upper House that about 3,58,000 security personnel will be required to hold census in all parts of country simultaneously.

Pakistan had last conducted its population census in 1998 and according to the law federal government is subjected to hold census after every ten years. Hence, the census should have been held in 2008.

In 2008, the then Finance Minister Ishaq Dar had announced the launch of sixth population census, however afterwards it was deferred till 2011. But, in 2011 then PPP-led government postponed the population census for an indefinite period citing inadequate financial resources and poor law and order situation.

After 2013's landmark elections, the winning party, PML-N, once again announced to hold census as soon as possible, after due consultation with all political parties.

As a result, in the Budget 2015-16, Finance Minister Ishaq Dar announced to allocate Rs 14. 5 billion for the sixth population and housing census. At the time, he had said that the process would begin by March 2016. The census staff was also trained and almost all the paper work was completed till January 2016.

Pakistan's 6th census has been beset by many problems over the years. The past two years have seen two aborted efforts at launching the population survey, which have wasted millions of dollars.

At a meeting Council of Common Interests (CCI) in February where Prime Minister Nawaz Sharif and all four provincial chief ministers were present, it was decided to postpone the population census due to non-availability of military troops.

There was a proposal to hold census without participation of army, however some political parties such as PPP, PTI and MQM announced that no such process would be accepted, as army presence was required to maintain law and order and ensure credibility of the process.

It should also be noted that under the constitution, the federal tax collections are distributed among all provinces as per the population share -which is called National Finance Commission Award. The gerrymandering process -change in boundaries of constituencies- is also dependent on the population census.