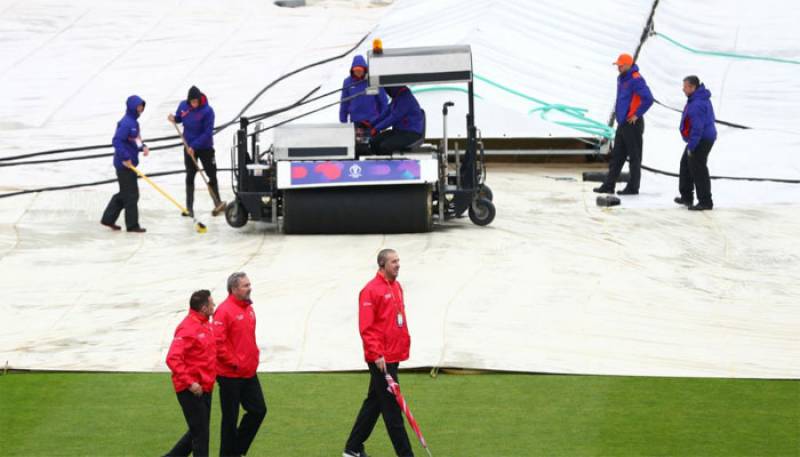 MANCHESTER – The 22nd match of the ICC World Cup 2019 between the biggest cricketing rivals Pakistan and India is being expected to spoil by rain, which is going to be played at the Old Trafford today (Sunday).

The rain has already forced four wash-outs in the mega event and several training sessions were also affected by the bad weather in the UK. 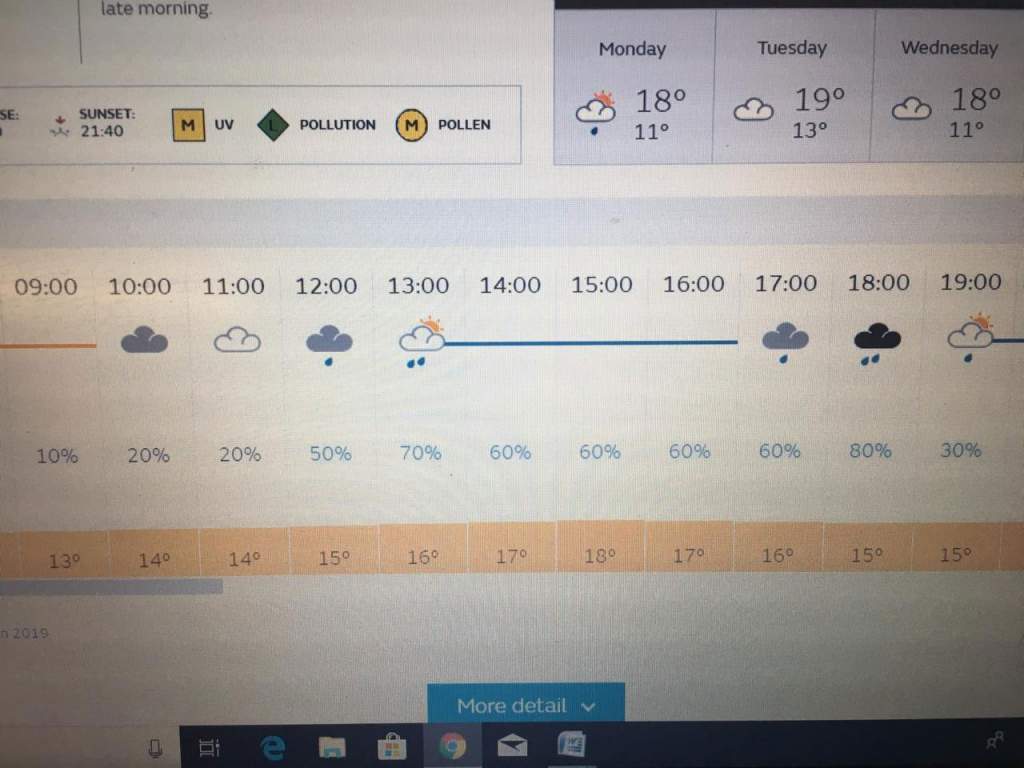 Rain again has threatened to spoil the mood of millions of fans who are waiting for the clash world’s best teams.

According to the UK’s met office, there are 50% chances of precipitation at 12 pm on Sunday which will be increased to 70% by 1:00 pm. 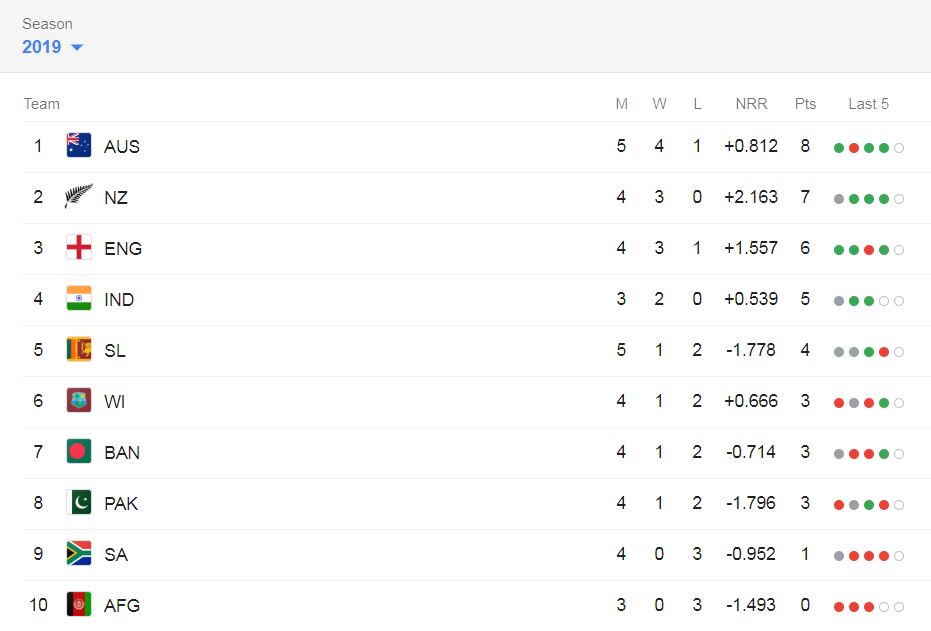 Pakistan team had arrived at the venue but practised mostly indoors. Only Mohammad Hafeez had walked out to carry out some pitch inspection, as reported by TOI. Even ICC chief David Richardson was present at the ground. India, however, was still in Nottingham.

Pakistan Head Coach Mickey Arthur has said that his team were capable of beating any side in the world provided they put together three disciplines (batting, bowling and fielding) together in a match.

During a pre-match press conference at the Old Trafford on Saturday, he said that the management needed to give the players optimum space to perform in the match against India on Sunday, adding the dressing room was very comfortable and confident for India fixture.

On overpowering Indian top-order batsmen, he said If you can rattle Indian top-order with the new ball, you can create a lot of havoc in the lower order batting although they were a very strong side, adding Pakistan bowlers would try to do that.

About any pressure, the Head Coach said the World Cup matches were all pressure games as these carried 2 points while a lot of pressure was created by the media, adding that the team was comfortable and excited about the opportunity tomorrow.

On plans, he said: "We have not put a perfect game together while the dressing room is very very confident, expressing the hope perhaps tomorrow is the time for a perfect game".

About the team strategy for tomorrow's match, Mickey Arthur said the pitch looked pretty brown and flat but the decision regarding the final eleven would be taken before the toss.

About the preparations, he said the team was fully prepared for the tomorrow's match, adding that they had done every thing under their control but they had no control over the weather.