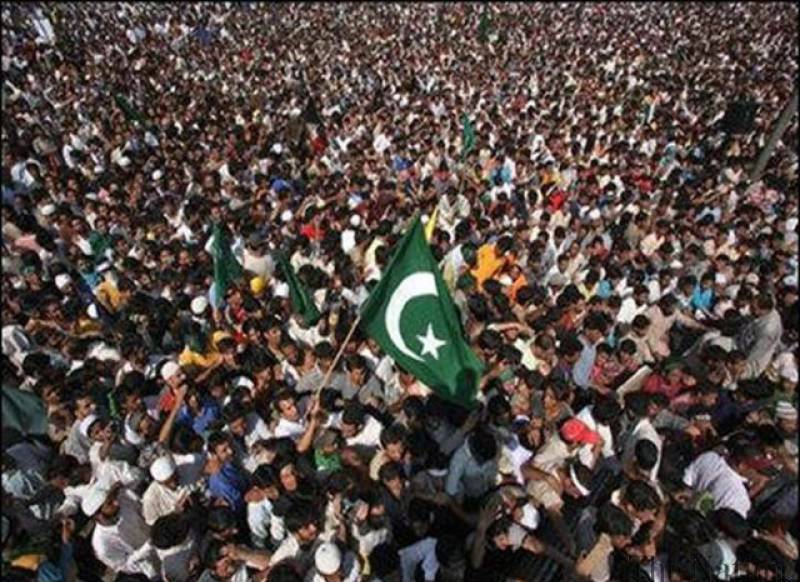 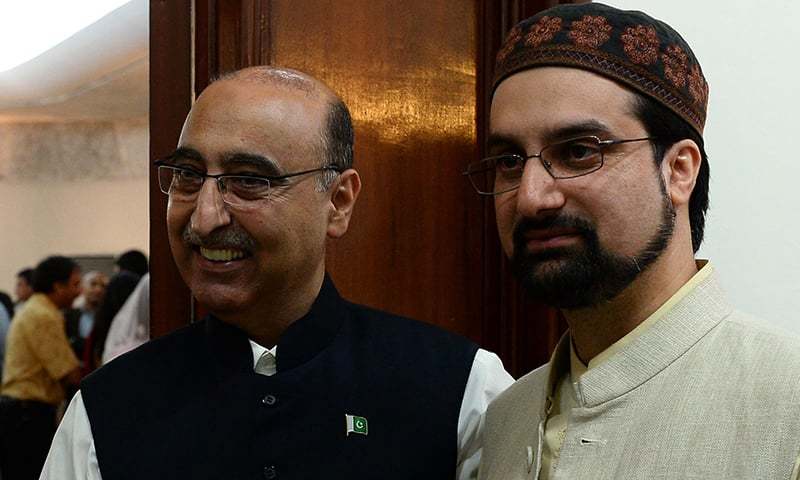 The invitation has come at a time when SAARC summit is going on in Nepal, and India and Pakistan are also scheduled to participate in a two-day Nuclear Security Summit in Washington later this month. 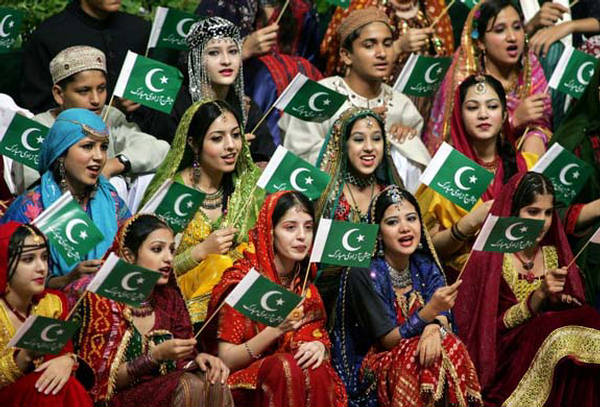