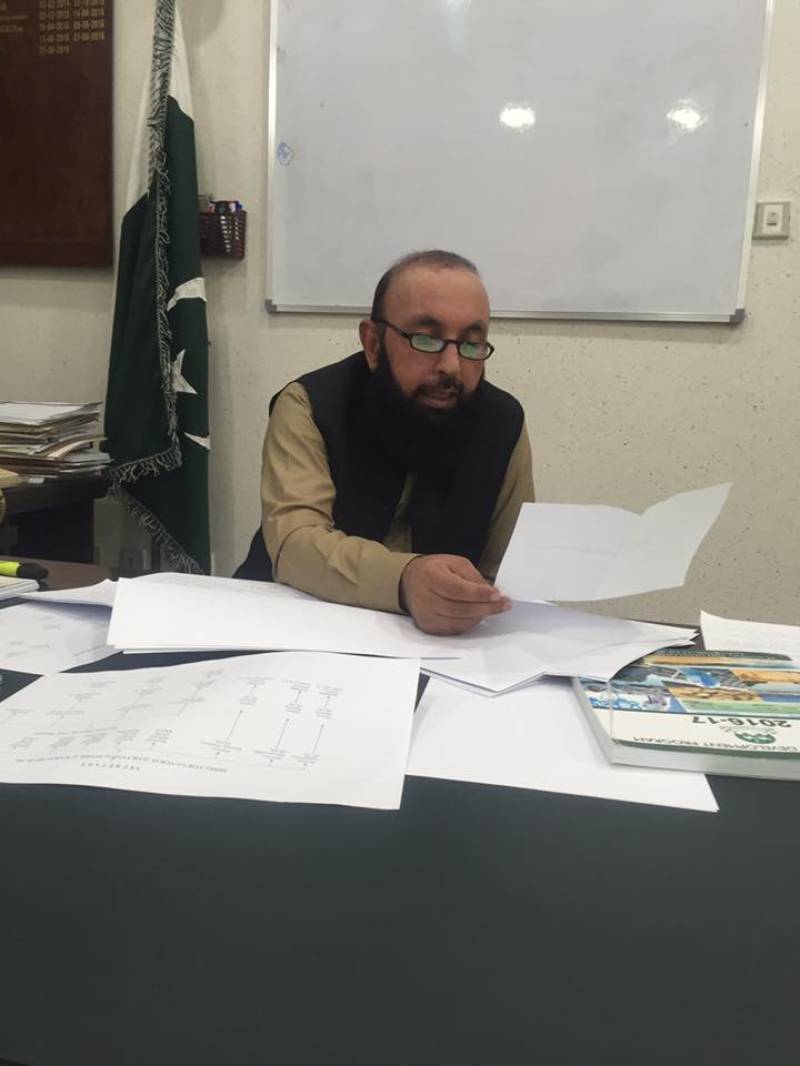 According to Abdullah Jan’s son, Mohammad Attiuqe, his father was on his way when unidentified armed men in a white Toyota Vitz kidnapped him near his house in Wahdat Colony 3rd stop Brewery Road area of Quetta.

DIG Quetta Abdul Razzaq Chema while detailing the incident said Jan was kidnapped along with his driver. The abductors released the driver near Sabzal Road area and drove off an unknown location.

Balochistan Chief Minister Sanaullah Zehri expressed concern over the abduction and instructed the Inspector General police of the province to take action for his recovery and submit a report on the kidnapping case.

No group has claimed responsibility for the abduction so far.