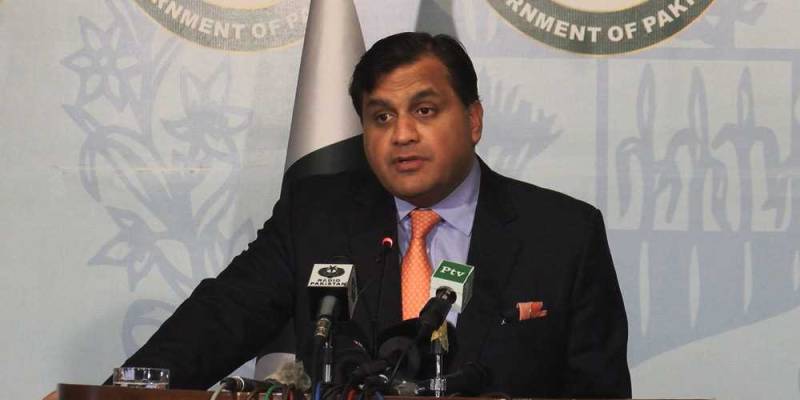 In a tweet on Friday, Foreign Office Spokesperson Dr Mohammad Faisal said that our High Commission is in constant touch with the local authorities, trying to ascertain further details.

#Pakistan condemns the tragic terrorist incident in #NewZealand. Our High Commission is in touch with the local authorities and trying to ascertain details. @MFATgovtNZ , #pakistanagainstterror

The Spokesperson said the Pakistani High Commission has designated Minister Political Syed Moazzam Shah as a focal point for the purpose.

Foreign Minister Shah Mehmood Qureshi has also condemned the terrorist attacks in Christchurch, NewZealand and expressed condolences over the loss of innocent lives in the heinous attacks.

At least nine people have been killed and about 50 got injured after a terrorist attack at two mosques and the main hospital in New Zealand’s east coast city of Christchurch on Friday.