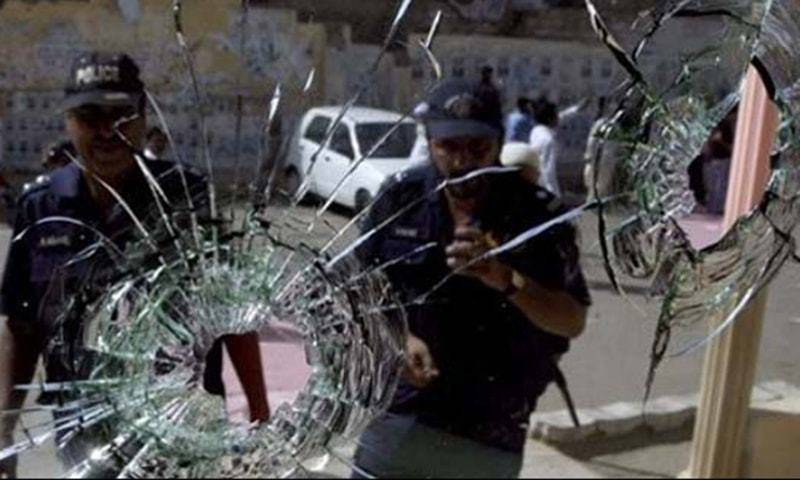 According to Senior Superintendent of Police East, unidentified gunmen opened fire on Haider's vehicle near Pehlwan Goth jurisdiction of PS Shahrah-i-Faisal. Subsequently, he was killed whereas his wife sustained injuries in the attack and shifted to nearby hospital Dar us Sehat.

However, local media quoted another senior police official saying that there were three women riding with the police officer, whose identities are yet to ascertain.

Strongly condemning the murder of SSP Ejaz Haider, Prime Minister Nawaz extended his condolences to the bereaved family and directed law enforcement agencies to beef up security in the provincial capital.

He said the ongoing operation in Karachi against militants and criminals would continue till their complete elimination. He also ordered the authorities to arrest the perpetrators of this heinous crime at the earliest and bring them to justice.