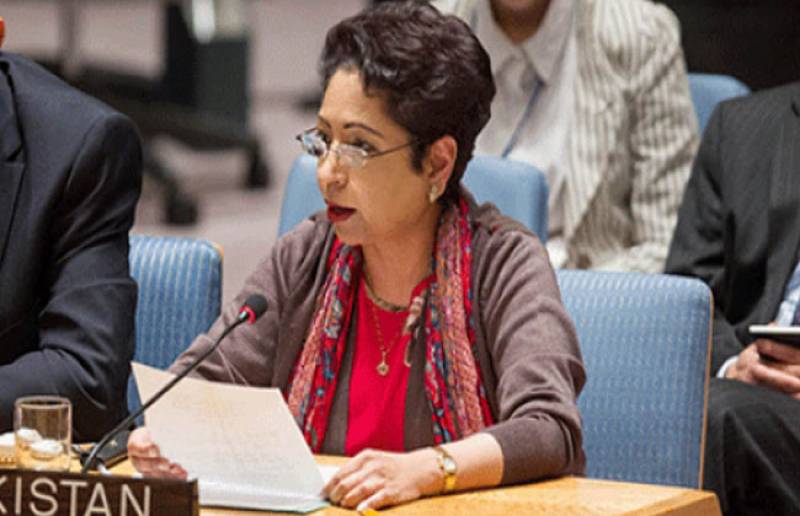 WASHINGTON (Staff Report) - Pakistan has urged international community to settle down the Kashmir issue according to the UN resolutions to bring durable peace and stability in South Asia.

At debate in UN Pakistan ambassador Maleeha Lodhi, rejected New Delhi's arguments, saying the issue of Jammu and Kashmir has to be resolved in accordance with UN Security Council resolutions.

About dialogue between the two countries, she said that it was not Pakistan which stalled the dialogue process.

It was India which cancelled the Foreign Secretary level talks with Pakistan scheduled for last year.

India has also failed to bring to justice the perpetrators of terrorism against innocent civilians in the Samjhota Express bombing.