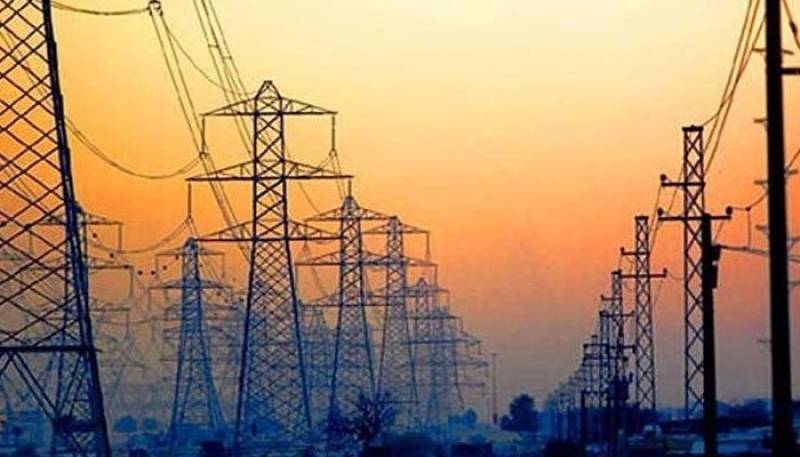 ISLAMABAD – The PTI-led federal government on Friday approved an increase in the electricity tariff by Rs1.68 per unit.

According to the media reports quoting sources said that the cabinet approved the increase in power tariff through a circulation summary.

In a bid to remain in the International Monetary Fund (IMF) programme, the government had sought the federal cabinet’s approval to increase electricity tariff by Rs1.68 per unit or nearly 14%.

Considering the summary sent by the Ministry of Energy for approval, the government increased electricity prices by Rs1.68 per unit.

According to the summary, the maximum per-unit electricity price is proposed at Rs24.33 per unit for domestic consumers.

The power tariff decision will result in the reduction of electricity subsidies by Rs72 billion during the remaining period of this fiscal year, according to the summary circulated among the cabinet members.

Earlier, the National Electric Power Regulatory Authority (NEPRA) had increased the power tariff by Rs1.95 per unit on account of the fuel cost adjustment (FCA) for August 2021.

ISLAMABAD – The petroleum prices are likely to increase from October 16, 2021. The Oil and Gas Regulatory ...