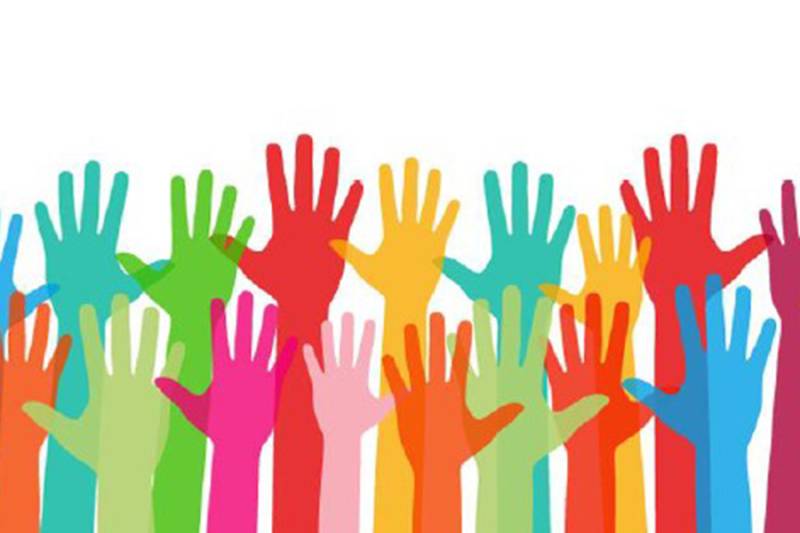 LAHORE - The International Day of Democracy is being observed across the globe today (Tuesday) with an objective to provide an opportunity to review the state of democracy in the world.

In their message on the International Day of Democracy, today, they said Democracy ensures basic Human Rights including the right of Freedom of Expression.

Speaker Asad Qaiser said through democracy the country can be led on the path of progress and development and in the best public interest.

Deputy Speaker National Assembly, in his message said that democracy is the way by which common man participate in the affairs of the state.

He urged upon the regional and international community to support the Kashmiri people for their basic rights of Freedom.

In his message on the eve of this international day, Secretary General United Nations António Guterres said that as the world confronts COVID-19, democracy is crucial in ensuring the free flow of information, participation in decision-making and accountability for the response to the pandemic