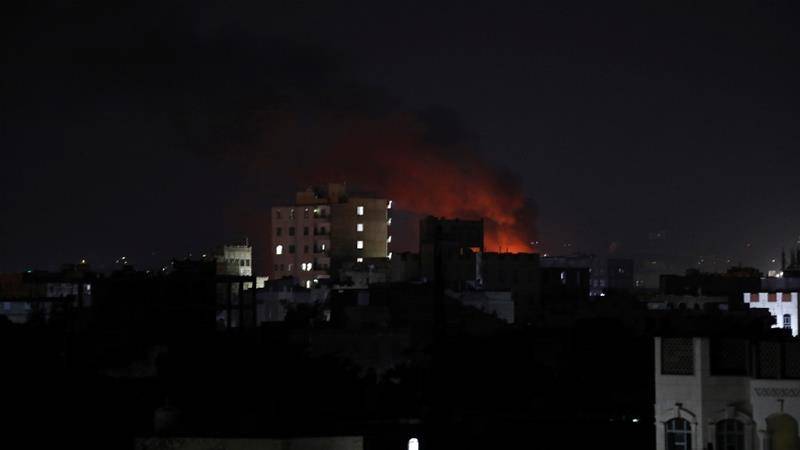 ISLAMABAD – Pakistan has strongly condemned the recent missile and drone strikes by Houthis on Saudi Arabia, which is a violation of Kingdom's sovereignty and territorial integrity.

"Pakistan expresses full solidarity with Saudi Arabia and supports the Kingdom's right to defend itself against aggression," he added.

The FO spokesman further said that Pakistan has consistently urged all parties to the conflict in Yemen to engage in a meaningful and peaceful dialogue to end the hostilities, in line with the UN Security Council Resolution 2216.

"Pakistan expresses deep concern at the recent escalation of conflict in Yemen, as the city of Marib is threatened by the Houthi militias," he continued.

"We believe that if military conflict engulfs Marib, it will result in a serious humanitarian catastrophe," he concluded.