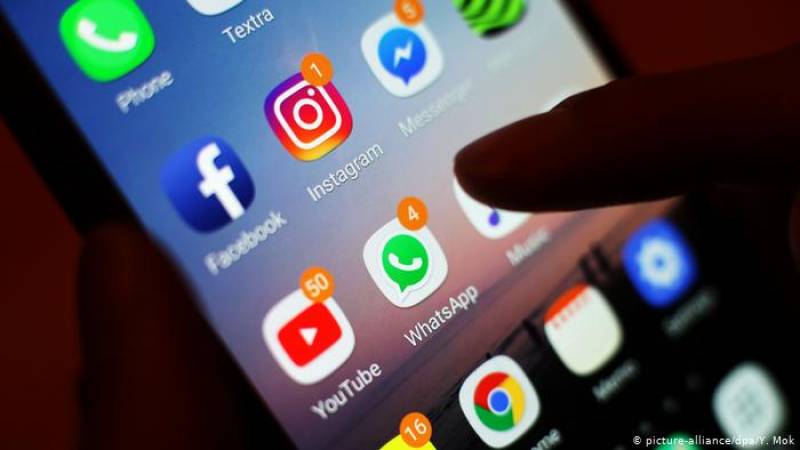 ISLAMABAD – The Pakistan Telecommunication Authority has suspended the most popular social media and instant messaging platforms across the country on the directions of Interior ministry.

However, Instagram was not among the apps that were ordered shut for four hours by the telecommunication regulator in Pakistan. 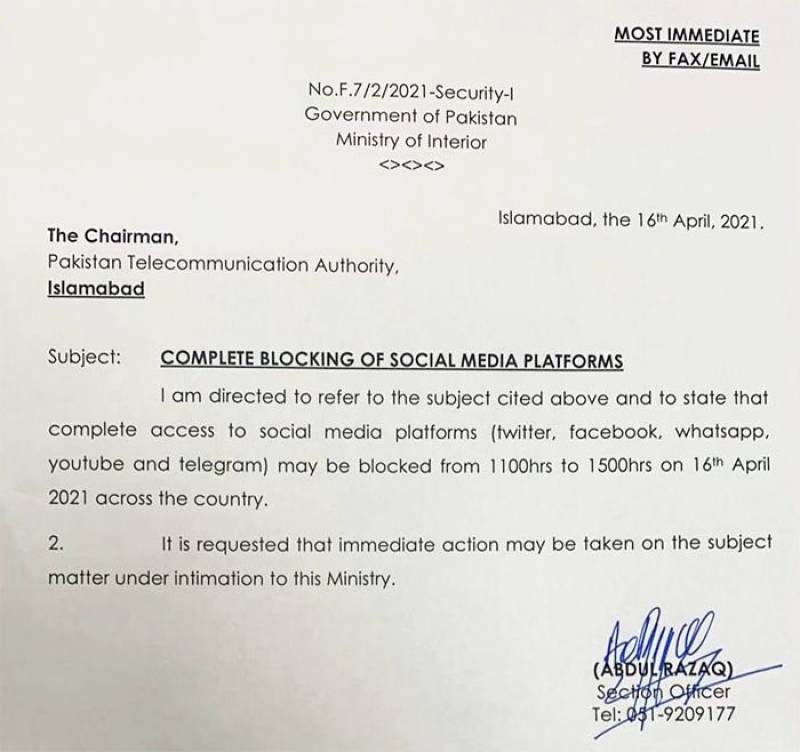 It gave no reason for the ban, but it comes a day after French nationals and companies in Pakistan were advised by their embassy to temporarily leave in the wake of the rallies led by Tehreek-i-Labbaik Pakistan (TLP) – now declared a banned outfit – that paralysed large parts of the country and left two police officers dead.