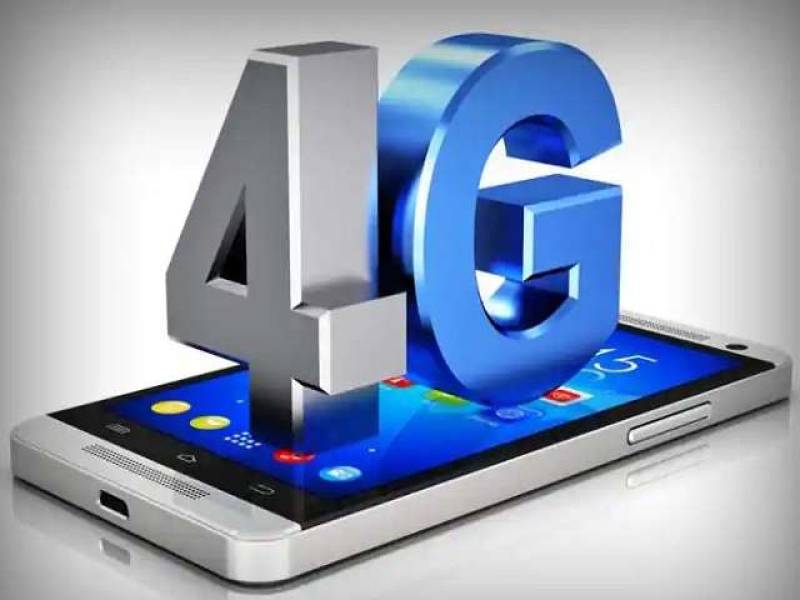 People using 4G services of country’s cellular companies are unable to connect with it while there is no official statement from the Pakistan Telecommunication Authority (PTA) in this regard.

A user revealed on Twitter that 3G/4G services are unavailable for last two days. As the disruption was reported by the user, the cellular companies replied instantly, asking the user to share details for assistance.

Another user Benazir Shah claimed that internet services have been blocked in Lahore due to the ongoing operation against the Tehreek-e-Labbaik Pakistan.

Cell phone internet services have been blocked in parts of Lahore due to the ongoing operation against TLP, police officials confirm.

Normally, the internet disruption occurs when international submarine cables develop fault. But, there is no any report about fault in the cables.