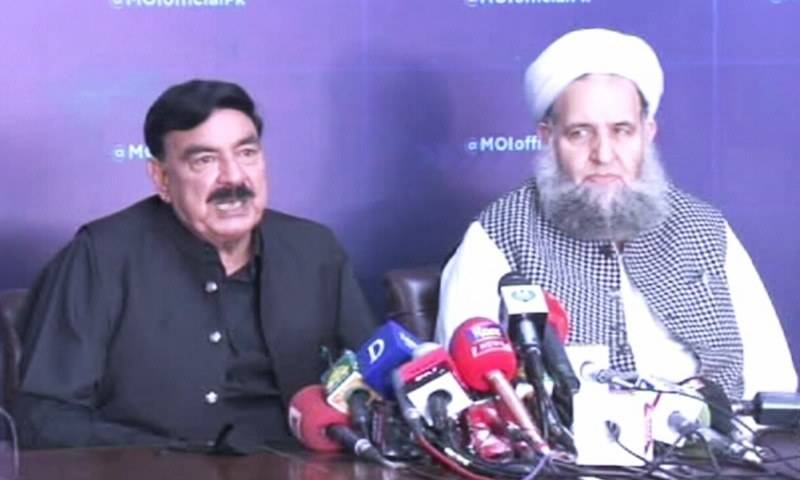 ISLAMABAD – The federal government has formally declared Tehreek-e-Labbaik Pakistan (TLP) as a proscribed organization and placed the banned party in the First Schedule under Section 11 B (1) of the Anti-Terrorism Act.

According to a notification issued by the Interior Ministry, the federal government has various reasons to believe that TLP is engaged in terrorism, acted in manner prejudicial to the peace and security of the country, involved in creating anarchy in the country by intimidating the public.

Besides, it caused arson, blocked essential health supplies to hospitals, threatened the government, and created sense of fear and insecurity in the society and the public at large.