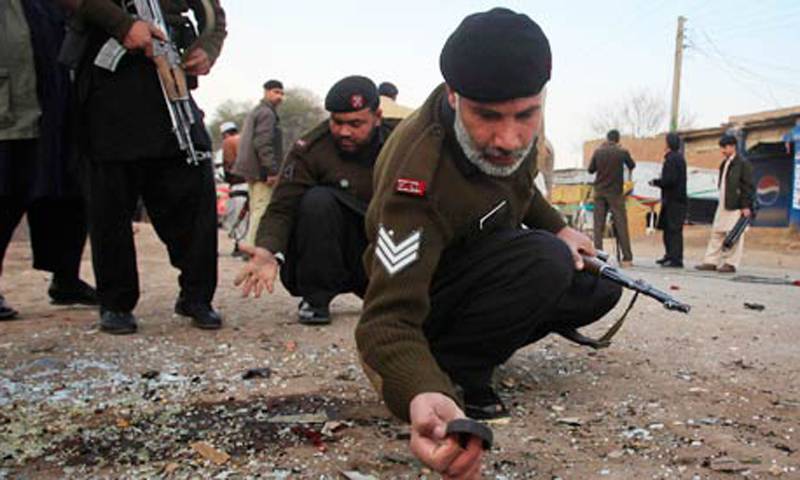 SOUTH WAZIRISTAN - Five, including a peace committee member were killed in an explosion in South Waziristan Agency.

Peace committee members are targetted time and again in the districts of Khyber Pakhtunkhwa and agencies of its adjoining Federally Administered Tribal Areas.

In October, a peace committee member was targetted in Ghar rea of Malam Jabba in Swat. The targetted person, Ahmed Zeb, was in his car with his father and two other people, when the incident took place.

In the targetted attack, Zeb’s father was killed while two others were critically injured, police had said.