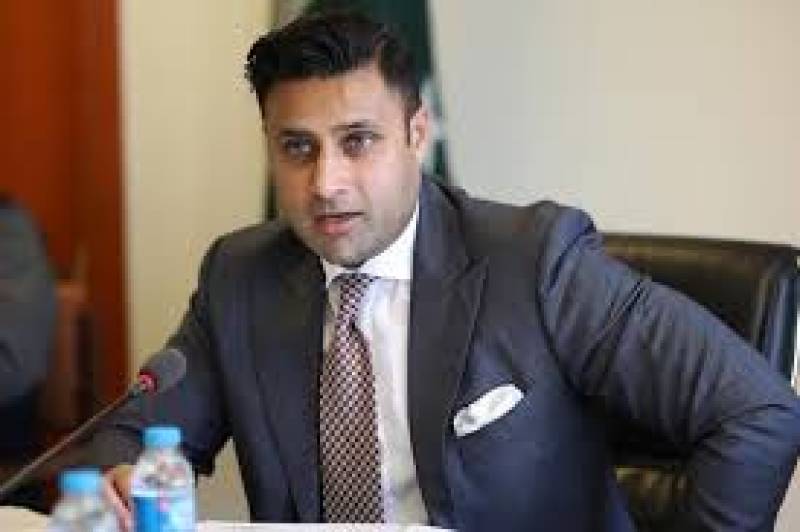 In March 2018, the anti-graft watchdog had initiated a probe against Bukhari pertaining to offshore companies. The investigation has now been ended due to lack of evidence.

The NAB chief approved nine new inquiries in a meeting of the its executive board.