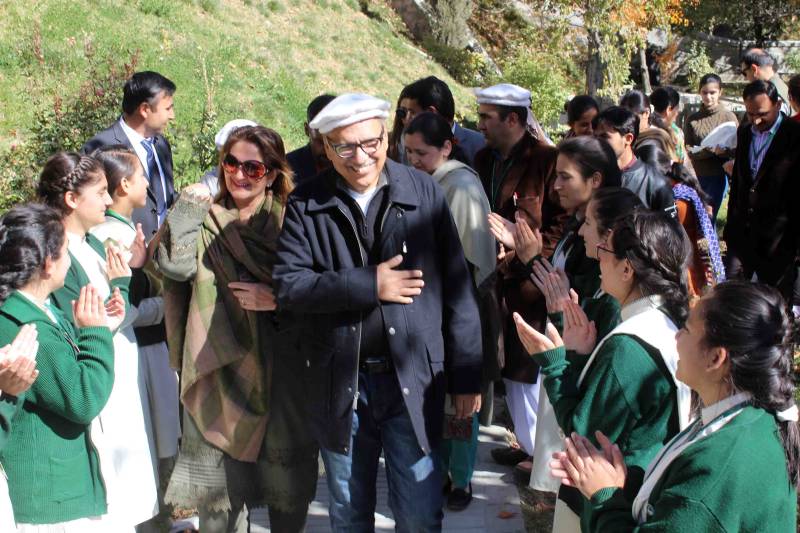 Under the new Presidential Order, establishment of care taker Government and holding of free, fair and transparent Provincial Election would be possible.

Earlier this month, the Supreme Court in a short order allowed the government to hold general elections in September in Gilgit-Baltistan and setting up a caretaker government during the interim period.

A seven-member larger bench of the apex court, headed by Chief Justice Gulzar Ahmed, had accepted the plea of the federal government, seeking to amend the Government of Gilgit-Baltistan Order 2018 to conduct the upcoming general elections by adopting the Elections Act 2017 as well as setting up a caretaker government during the interregnum period.

The five-year term of the present GB government is due to expire in the last week of June this year and the next general elections will be held within 60 days.