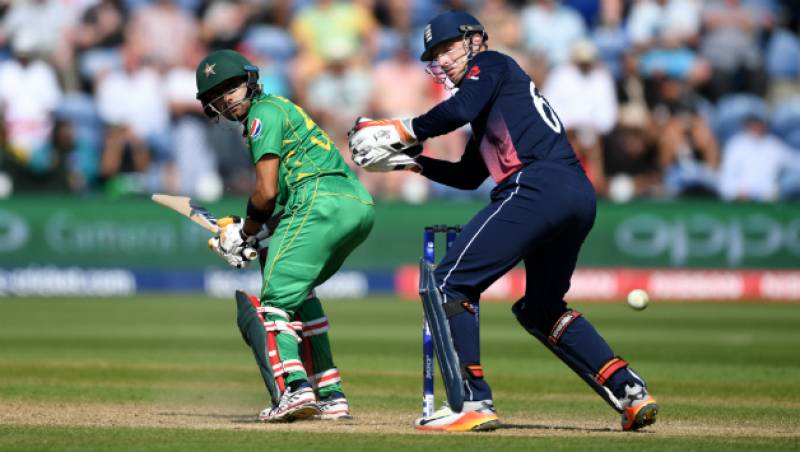 ISLAMABAD – Pakistan are all set to tour England this summer after positive talks were held on Friday between the officials of the Pakistan Cricket Board (PCB) and the England and Wales Cricket Board (ECB) over biosecurity arrangements.

Further discussions will be held between the two boards before a final decision is made, but England’s summer is starting to take shape after weeks of detailed work on arrangements to play behind closed doors, according to a report published in ‘The Telegraph’.

“Pakistan are likely to bring over 25 players at the same time to cover both red- and white-ball cricket, and to play inter-squad matches instead of the usual practice of one-day specialists joining a tour later on,” the report said.

The players will be tested on arrival in England and face regular checks to stay on top of any potential COVID-19 outbreak.

Pakistan will arrive in early July, probably on a charter flight provided by the ECB to avoid the risk of picking up infection on a commercial airliner. There will be regular temperature checks and testing sites at grounds during games.

Pakistan are scheduled to play three Tests and the same number of T20Is on the tour. However, the visitors may extend its Test series provided if the West Indies skip their tour of England.

“We had a very thorough briefing and were pleased with what we were told,” PCB Chief Executive Wasim Khan was quoted on the website of a private TV channel.

“A lot of time and energy has gone into the plans. The attention to detail was impressive and we are satisfied that safety will be the number one priority at all times.”

According to Wasim the cricket fraternity needed to be united to ensure that the game was heading in the right direction. “It is a very critical time for the game and we have been massively reassured by the plans put in place by the ECB.”