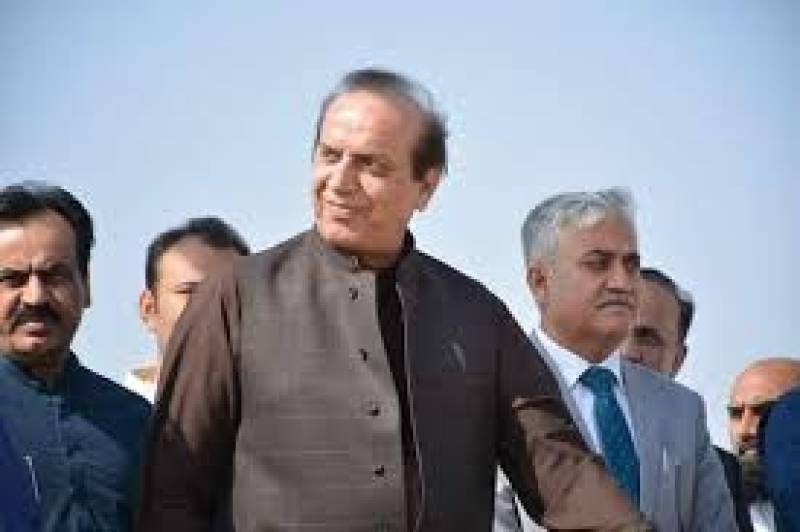 KARACHI – Sind Energy Minister Imtiaz Ahmed Shaikh has been accused of leading criminals and using them to suppress political opponents, a startling revelation made by Shikarpur senior superintendent of police (SSP) Dr Muhammad Rizwan Ahmed Khan in an investigation report.

The provincial minister has also been accused of providing shelter to criminals in his guest houses, farmhouses and other places, it added.

SSP Khan further claimed of obtaining call records of Shaik and his other family members. The report further alleged that the minister and a nefarious dacoit had contacts multiple times.

The investigation report went on to reveal that Shaikh used his link to appoint person of his choice in police department.

Shaikh, however, has rejected the allegations as baseless and based on personal enmity.