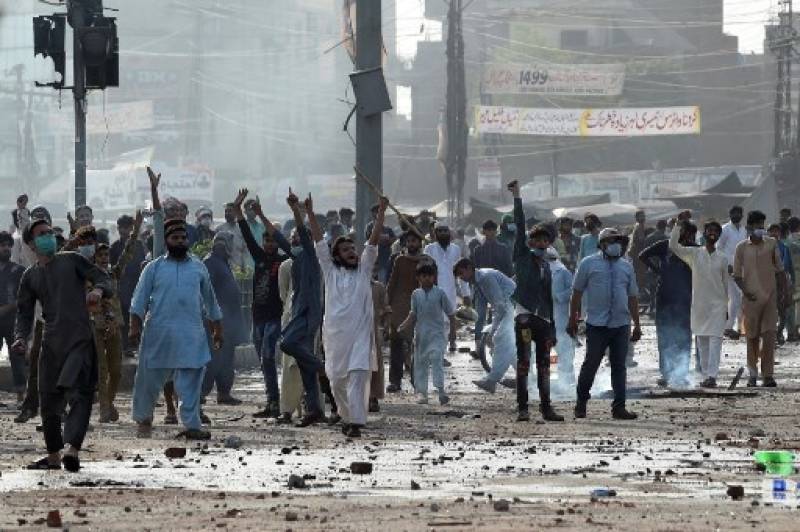 PEMRA's notification comes after the Ministry of Interior formally declared the TLP a banned organisation. The ministry said it has various reasons to believe that TLP is engaged in terrorism, acted in manner prejudicial to the peace and security of the country, involved in creating anarchy in the country by intimidating the public over past three days.

The notice by PEMRA said that Regulation 18(h) of PEMRA (Television Broadcast Station Operation) Regulation, 2012 and Clause 16 of Electronic Media Code of Conduct, 2015 requires that programmes conform to the laws of the country.

"All Satellite TV channels and FM Radios licensees are hereby required to restrain from providing any kind of media coverage to this (banned) organisation," said the media regulatory authority.

ISLAMABAD – The federal government has formally declared Tehreek-e-Labbaik Pakistan (TLP) as a proscribed ...