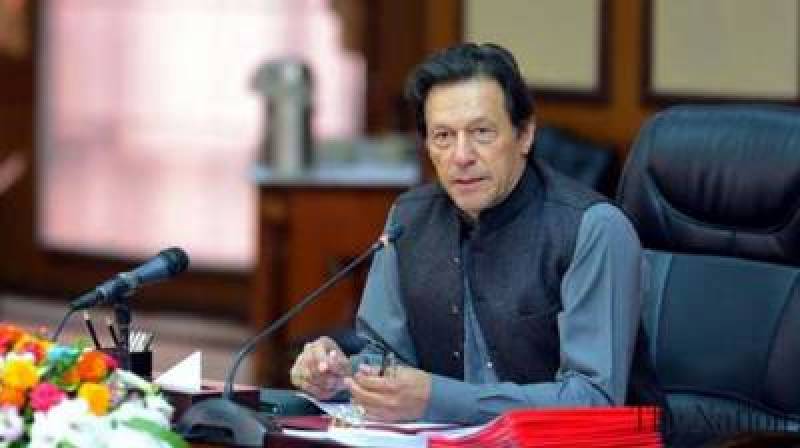 "We pay tribute to Azeri forces valiantly defending their territorial integrity," said the PM, referring to the conflict between Azerbaijan and Armenia over the disputed Nagorno-Karabakh region.

PM tweeted "Pakistan stands with Azerbaijan in its quest to resolve Nagorno-Karabakh issue as per UN Security Council resolutions,".

I extend warmest felicitations to @presidentaz & fraternal people of #Azerbaijan on their Independence Day. We pay tribute to Azeri forces valiantly defending their territorial integrity.
🇵🇰 stands with 🇦🇿 in its quest to resolve Nagorno-Karabakh issue as per UNSC resolutions

A day earlier, the foreign ministries of Armenia and Azerbaijan said they will declare a “humanitarian truce” from midnight, a second attempt of both sides to declare a ceasefire.

Armenia and Azerbaijan accused each other of violating the deal, 11 hours after agreeing to cease down in the Nagorno-Karabakh region.

Pakistan foreign spokesperson on Sunday said “We welcome the humanitarian truce agreed between Azerbaijan and Armenia to prevent a further humanitarian crisis. This is s a positive development for peace and stability. We hope that the humanitarian conditions agreed upon by the parties would be honoured completely,"

In a statement, the Foreign Office had asked the leadership of Armenia to halt its "irresponsible propaganda" and reiterated support for Azerbaijan's right to self-defence.

Earlier on Saturday, Pakistan had rejected a claim by Armenian Prime Minister Nikol Pashinyan that Pakistani Special Forces were reportedly fighting alongside the Azerbaijani army as "baseless and unwarranted".

BAKU – Azerbaijan and Armenia conflict escalated after 12 people were killed when the Armenian military fired ...