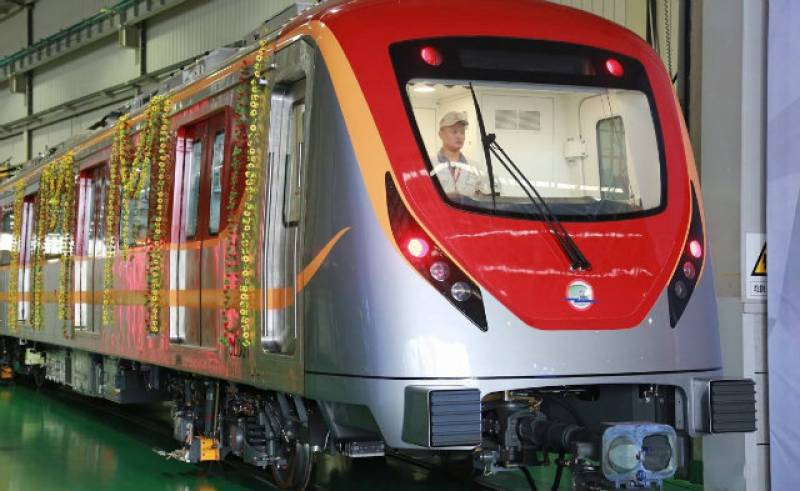 ISLAMABAD - A five-member bench of the Supreme Court on Friday dismissed a decision announced by the Lahore High Court regarding  Orange Line Metro Train (OLMT) project.

It is to mention here that about 78 percent work on the project has been completed.

The heritage sites are protected under the Punjab Special Premises (Preservation) Ordinance, 1985 and Antiquity Act, 1975.

Punjab Chief Minister Shehbaz Sharif launched the project in collaboration with a Chinese company in May 2014.