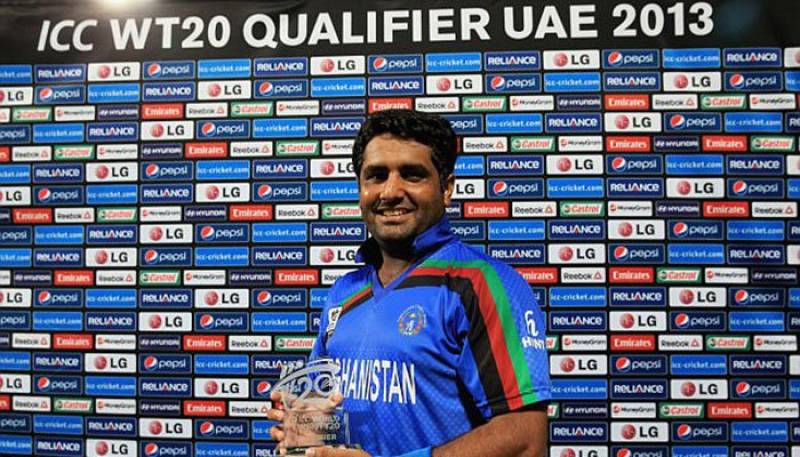 According to a press release issued on Thursday, the wicketkeeper-batsman had consumed, Hydroxycut, a prohibited substance. The ICC had found the substance during a screening test after getting sample on January 17, 2017.

"His sample was subsequently tested and found to contain clenbuterol. Clenbuterol is classified as a non-Specified Substance under WADA’s Prohibited List and is prohibited both in-competition and out-of-competition".

The Afghan player also pleaded guilty in the case and was handed one year ban. Shahzad will, therefore, be eligible to return to cricket on 17 January 2018.

Mr Shahzad was able to satisfy the ICC through evidence and submissions prepared on his behalf that he had no intention to enhance his sporting performance through the use of prohibited substances or to mask the use of another performance-enhancing substance.

"However, Shahzad has accepted that he had failed to satisfy the high levels of personal responsibility incumbent upon him as an international cricketer subject to anti-doping rules."

“Today’s announcement reinforces the ICC’s zero-tolerance approach to doping, and reminds all international cricketers that they remain personally responsible for ensuring that anything they eat, drink or put into their bodies does not result in an anti-doping rule violation,” said ICC General Manager – Cricket, Geoff Allardice.

“It further serves as a reminder to all international cricketers of the dangers and risks associated with taking supplements. Before thinking about taking a supplement, cricketers should weigh up the risks and dangers of doing so and should fully research the supplement in question so they can make an informed decision” continued Allardice.