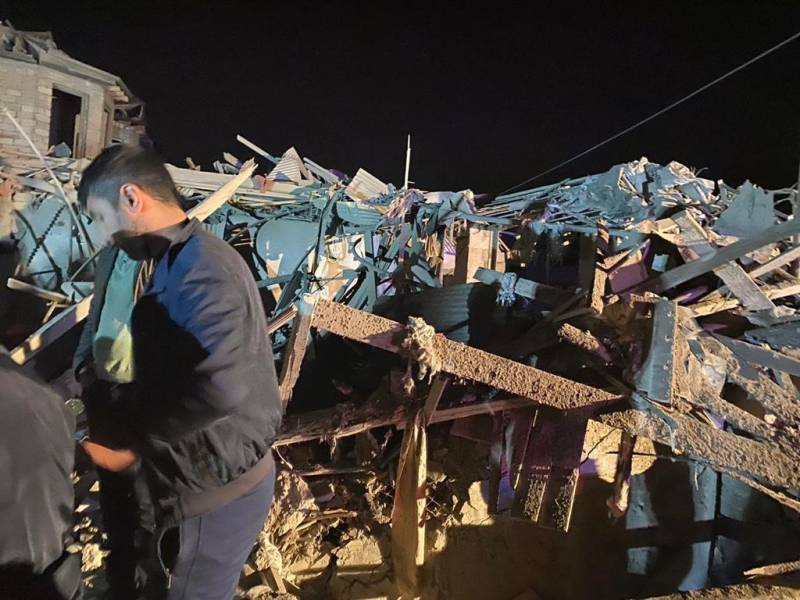 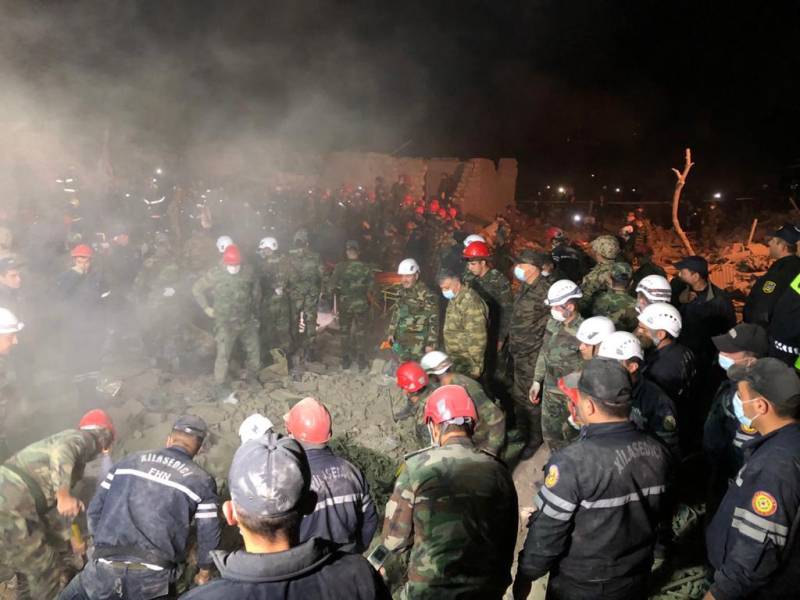 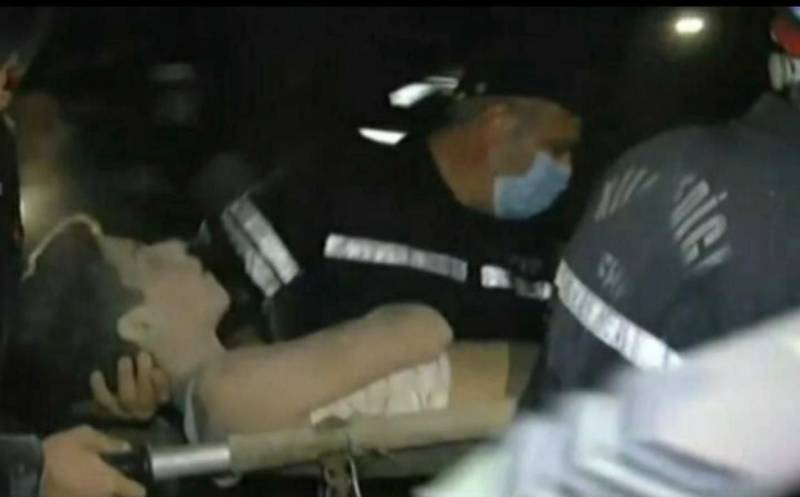 BAKU – Azerbaijan and Armenia conflict escalated after 12 people were killed when the Armenian military fired missiles at Ganja. More than 40 civilians injured as well, said the General Prosecutors of Azerbaijan on Saturday.

“Civilians are continued to be saved from the debris of destruction by emergency services,” Hikmet Hajiyev, assistant to the Azerbaijani president, said on Twitter.

Condemning the civilian's causalities, Hajivev added "Treacherous and cruel missile attack of Armenia against civilians in Ganja is a sign of weakness and desperation of Armenia's political-military leadership in the face of its defeat on the battleground,”

Armenia's cowardice and treacherous missile attacks on Azerbaijani civilians including yet another missile strikes to Ganja shows that Armenia at the state level pursues the policy of terror/act of genocide. Armenia must be brought to responsibility pic.twitter.com/3LBtSDi3dG

He said that initials reports pointed out the destruction of around 20 houses occurred due to missiles attack.

Azerbaijani air defense destroyed Armenian missiles launched at that city, the General Prosecutors of Azerbaijan said in a statement that indicated the hydroelectric power plant in Mingachevir was targeted by the Armenian army at midnight.