With over 7 billion views, ‘Despacito’ becomes most viewed YouTube video ever 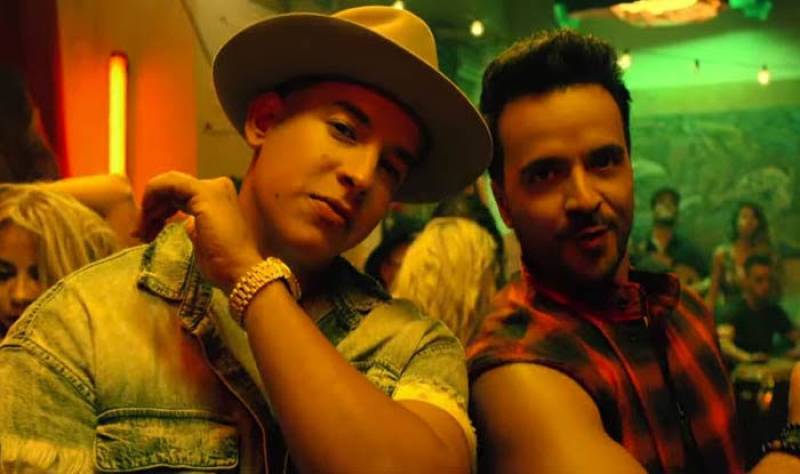 The music video for the smashing hit song has sets a another new record — it’s become the most popular clip on YouTube once again with more than seven billion views.

What’s even more interesting is that the number of views that party song has received is almost equal to the global population. The video for the record-breaking song was filmed in the historic neighborhood of La Perla in San Juan.

“Despacito” became an international hit the year it was released, leading the Billboard Hot 100 chart.

When the song had reached 3 billion views in 2017, YouTube announced that the song has trumped previous record holder “See You Again,” the song by Wiz Khalifa and Charlie Puth for the “Furious 7″ soundtrack.