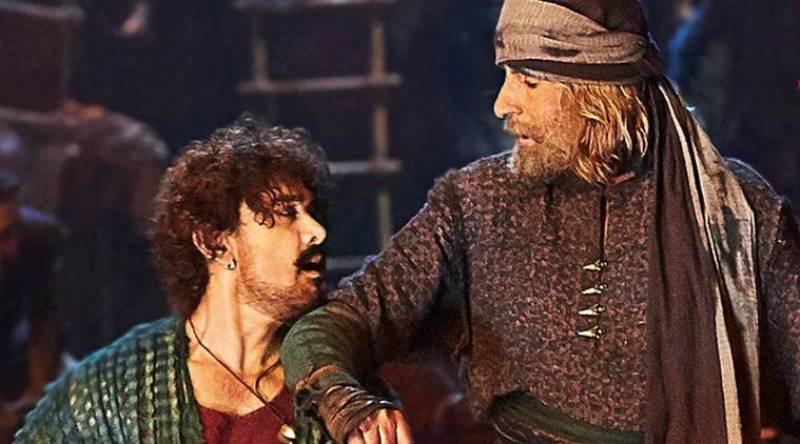 MUMBAI - Bollywood's latest venture Thugs of Hindostan may not have made a mark among the audience but friends of the film's stars Aamir Khan and Amitabh Bachchan are defending their latest work.

After Suniel Shetty called the criticism of the film "unfortunate", Shah Rukh Khan is the latest Bollywood star to say that  Thugs of Hindostan has been unfairly criticized.

In an interview with Telegraph, SRK shared, “[Amitabh Bachchan and Aamir Khan] are people who have given excellence to the cinema for years. A film can be good, a film can be bad; none of us can ever claim ki ‘maine duniya ki sabsi achchi film banayi hain.’

He further added, "Mr. Bachchan and Aamir have been people who have constantly contributed to the excellence of cinema. The greatest contribution to Hindi cinema in the last 10 years has been from Aamir, and with Amitji, it’s been even longer. Now if a film of theirs (Thugs of Hindostan) doesn’t reach the level that you expected it to, does it take away from what they have done for cinema?” 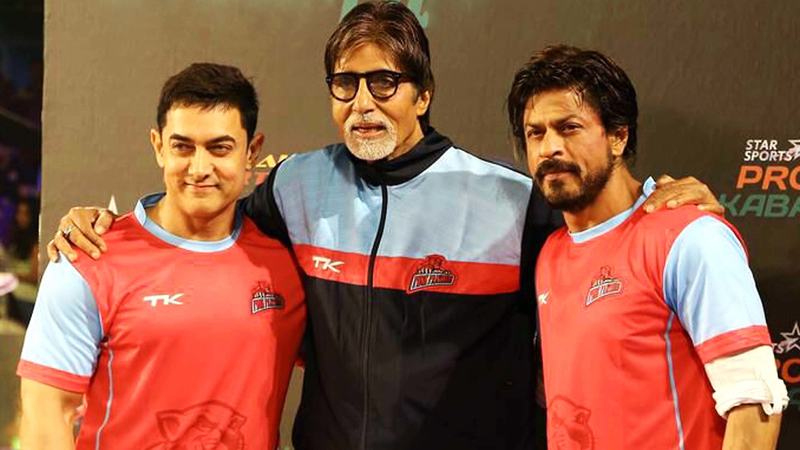 The Ra-one movie actor also said that “I think some people have been a little too harsh. It’s heartbreaking. It doesn’t mean that their spirit is broken, they are all amazing artistes who will bounce back. But one needs to be a little less harsh.

Aamir has never done a film in which he hasn’t put in his best… I’ve known him for 20 years. And if there’s anyone who can put in even more effort than Aamir — which Aamir will also agree — it’s Amitji… and at this age! So they’ve come in with good hearts and great talent and tried to make a film which tries to open up a new genre.” 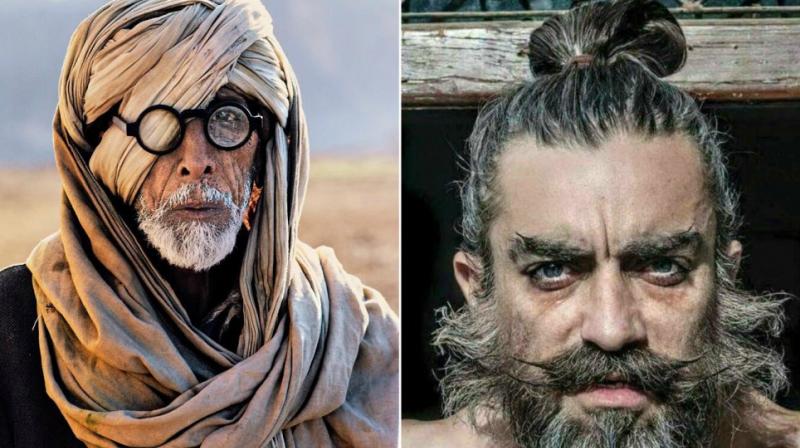 He ended his speech saying that with  Thugs of Hindostan, Big B, and Mr. Perfectionist attempted something new since “an adventure film has not been made in India in decades.”

Below is the trailer for Aamir, Big B starrer movie:

Have you watched Thugs of Hindostan yet?

If yes, Share your views with us in the comments section below.