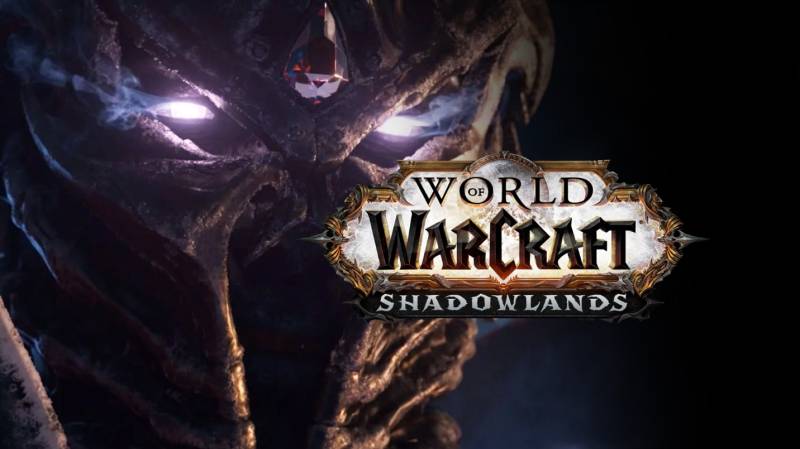 World of Warcraft: Shadowlands – initially, the release date was scheduled on October 27, but Blizzard Entertainment has delayed it a bit to add a more polish. However, eager fans have access to some of the expansion’s new features through a pre-expansion patch.

This particular patch has gotten down character levels from 120 to 50, though characters will be able to hit the original maximum level of the game at 60 once Shadowlands releases. New players will start the game in Exile’s Reach – an introductory zone designated to guide them with this highly complex game's basics.

Players will go on and take new adventurers tasked with the search for a missing expedition. However, their rescue mission won’t go as planned as they’ll face scaling challenges until level 10. The tutorial aimed to introduce them to the game's basics and their class skills before venturing into a mini-dungeon for up to five players with two news bosses.

Once players are through with the Exile’s Reach, they’ll be spending their next 40 levels through the recent most expansion – Battle for Azeroth.  Players with prior experience can still try Exile’s Reach but can then complete their levelling in an expansion of their choosing.

The pre-patch expansion also unlocks a host of new character customization options, enabling players to change their character’s gender, facial features, and hairstyles free of cost through the in-game barbershop. Not only this, but players will also be able to make characters from allied races such as the foxlike Vulpera or Cyborg Mechagnome without having an Exalted reputation with the group. Instead, they’ll only be required to complete a questline with the appropriate faction's max level character.

Lastly, players have experienced specific bugs while installing the patch, so if you’re facing trouble, try updating your drivers and uninstalling the Battle.net app!