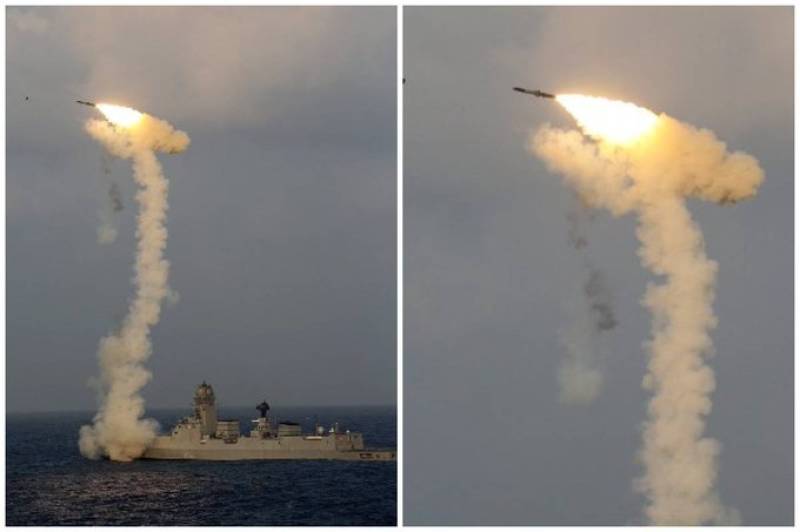 NEW DELHI – India says it has test-fired a naval version of the BrahMos supersonic cruise missile, which the South Asian country has jointly developed and produced with Russia.

The 290-km range missile -- an Indo-Russian joint venture -- has land, air and naval variants. It has a top speed of Mach 2.8 -- nearly three times the speed of sound.

Another great achievement by @DRDO_India!

According to the statement, the missile "as 'prime strike weapon' will ensure the warship's invincibility by engaging naval surface targets at long ranges, thus making the destroyer another lethal platform of Indian Navy."