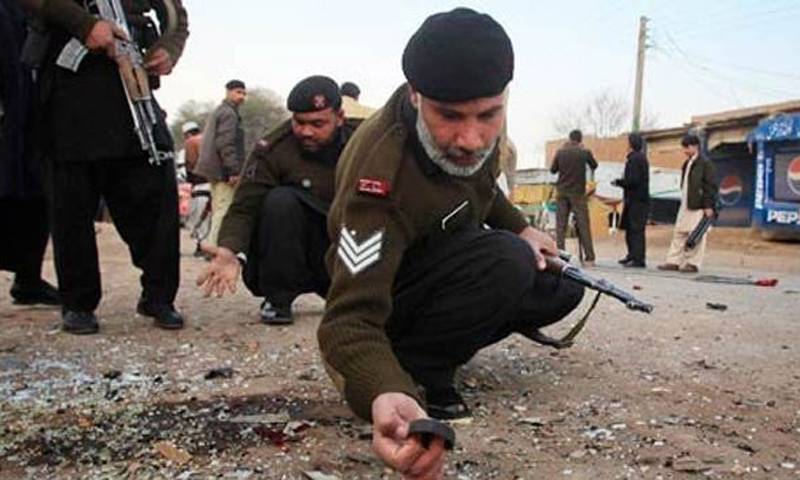 According to Levies sources, the explosion took place in the Kathan area of the district.

'Two people riding a motorcycle were killed when the drove over a landmine," said a Levies official.

Both people died on the spot, added the security officials.

"Unknown miscreants had planted the landmine on the roadside to target people travelling on the road," said the Levies official.

Soon after the incident, security officials reached the site and started their investigations.

No one has come forward to claim responsibility yet.