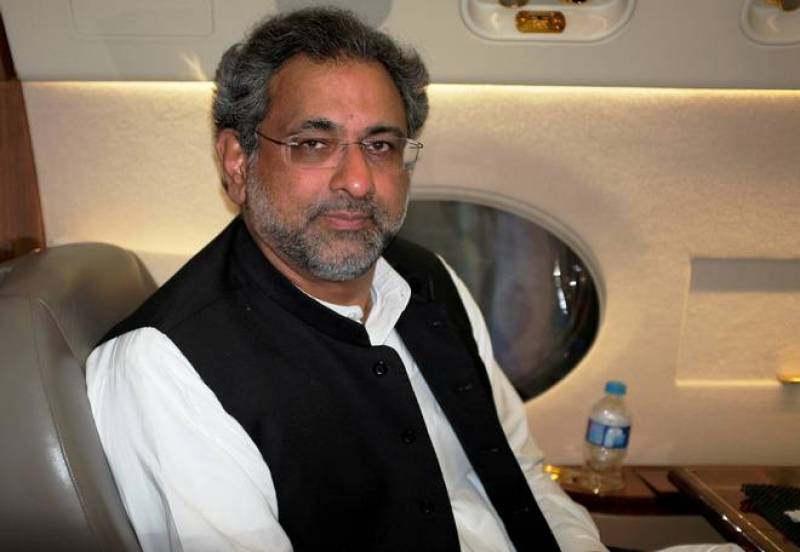 ISLAMABAD - Prime Minister Shahid Khaqan Abbasi has approved an increase of ad hoc relief in the basic salaries of the prime minister and federal and state ministers, Geo News reported.

The prime minister on Tuesday during a cabinet meeting gave the go-ahead to a proposal made by the finance ministry.

After the approval, chairman and deputy chairman of the Senate, parliamentary secretaries and MNAs will get basic salaries with increased ten per cent ad hoc relief.

According to Geo News, Rs10,728 will be added to the salary of PM, while salary of every federal minister and state minister will be raised by Rs20,000 and Rs18,000, respectively.

During the meeting, the ministers also reviewed the security situation and progress on ongoing development projects.

Moreover, the prime minister was briefed on the issuance of arms licences. Under the PM, a committee comprising the interior minister, CAD minister and information minister will be formed that will submit its report over the issues in its next meeting.

The Prime Minister also directed the interior ministry to verify data of issued licenses, adding that 90 days grace period should be given to all license holders of Prohibited Weapons for registration with NADRA, Radio Pakistan reported.