Pensions will be delivered at homes from sept 1: Zulfi Bukhari 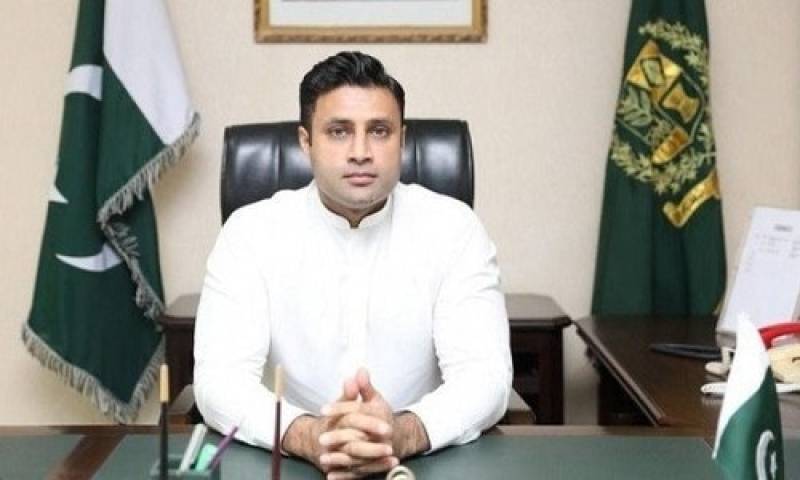 ISLAMABAD - Special Assistant to the Prime Minister on Overseas Pakistanis and Human Resource Development Zulfiqar Bukhari has announced that pensions will be delivered to the elderly at home from September 1.

While speaking to the press after inaugurating the field office of the Employees Old-Age Benefits Institution (EOBI) in Pind Dadan Khan, he said that Rs30 billion were collected for the EOBI during the last three months.

Now even the freelance journalists, women, and labourers can be registered with EOBI, Zulfi Bukhari said while adding that a summary in this regard had been sent to the Ministry of Law and Justice for approval.

EOBI was formed in 1976, to provide pension, old-age benefits and social insurance to registered employees.