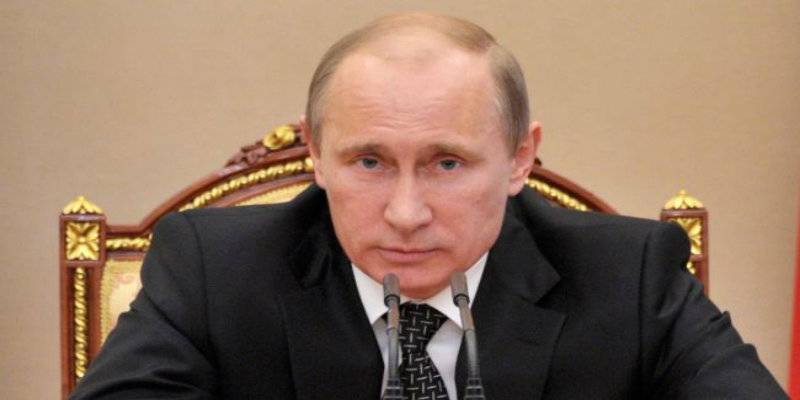 “Putin might visit Pakistan before June,” said Mobin Saulat, CEO and managing director of Inter State Gas Systems (ISGS), the Pakistani company handling the project. “We are 200 million people. And we provide a gateway to other South Asian countries.”

Saulat pointed out that some Pakistani officials and energy experts, on a recent Moscow trip, were able to meet the heads of Russian energy giants Gazprom, Rostec and Rosneft for the first time in more than two decades.

Last year, Prime Minister Nawaz Sharif had invited Putin during his meeting with a Russian delegation led by Victor P Ivanov – co-chairman of the Russia-Pakistan Inter-Governmental Commission (IGC) on Economic, Trade and Scientific Cooperation – at the PM’s House in Islamabad.