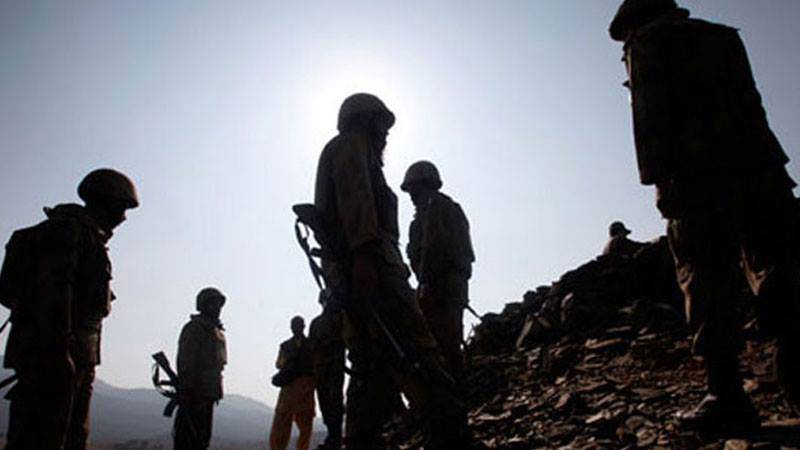 Police Control Hangu said, acting on a tip-off, the security forces conducted the raid on a suspected hide-out of terrorists near the Qazi Pump area.

All the four terrorists hiding there were killed in an exchange of fire with the security personnel.

Those killed in the raid included terrorist commander Islam and Mohibullah who were said to be involved in various terrorist activities, including a bomb blast in Kalaya Bazar.

Weapons, ammunition and improvised explosives device (IEDs) were also recovered from the place.

QUETTA – Security forces have foiled a terrorist activity in southwestern Balochistan province by arresting a suicide ...

On Jan 4, at least one terrorist was killed by security forces during an IBO in North Waziristan. Security forces conducted an IBO on a suspected terrorist hideout in Tehsil Spinwam and recovered literature related to IEDs, SMGs, hand grenades, spare magazines and communication equipment.