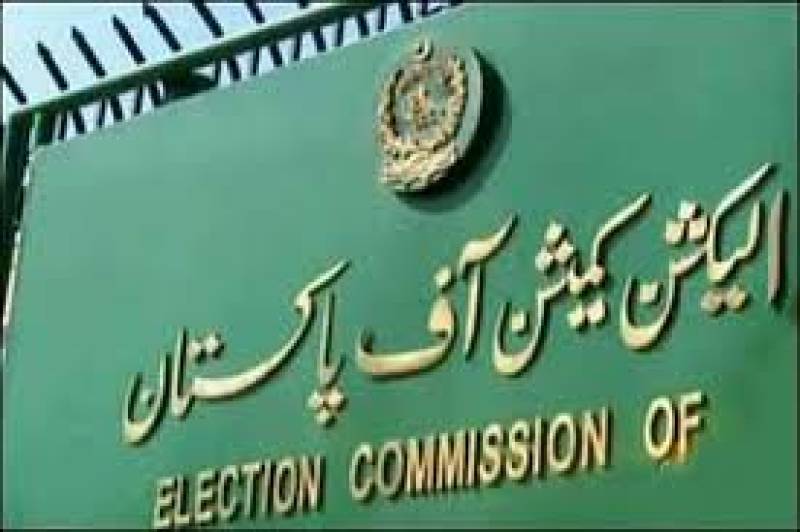 SLAMABAD - The Election Commission of Pakistan on Thursday suspended the membership of as many as 318 federal and provincial lawmakers for failing to submit a list of their assets and liabilities by the end of year 2019.

Minister for Science and Technology Fawad Chaudhry, Law Minister Farogh Naseem and Minister for Religious Affairs Noorul Haq Qadri are among 12 senators and 70 MNAs whose membership of Senate, National Assembly and provincial assemblies has been suspended.

The election body has suspended the membership of 115 MPAs from Punjab Assembly, 40 from Sindh Assembly, 60 from Khyber Pakhtunkhwa Assembly and 21 from Balochistan Assembly.