Pakistan reopens airspace for all civilian flights after 5 months 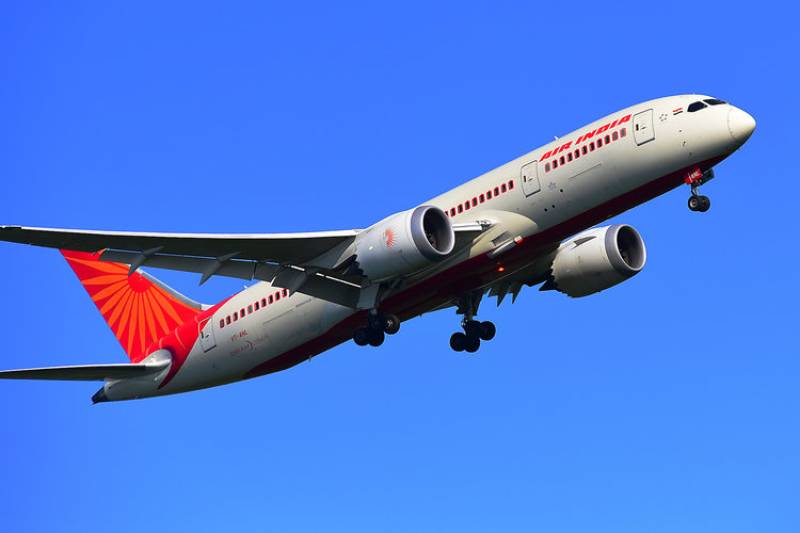 ISLAMABAD – Pakistan has reopened its airspace to civil aviation with immediate effect, the Civil Aviation Authority said on Tuesday.

"With immediate effect Pakistan airspace is open for all type of civil traffic on published ATS (Air Traffic Service) routes," according to a notice to airmen (NOTAMS) published on the authority's website.

Islamabad has closed its airspace for Indian flights in the wake of a standoff with India earlier this year.

The move is expected to give relief to Air India, which had to re-route its international flights due to the closure of Pakistani airspace.

Pakistan had fully closed its airspace on February 26 after the Indian Air Force (IAF) struck a training camp in Balakot in retaliation to the Pulwama attack on February 14.

Pakistan lies in the middle of a vital aviation corridor and the airspace restrictions affected hundreds of commercial and cargo flights each day, adding to flight time for passengers and fuel costs for airlines.