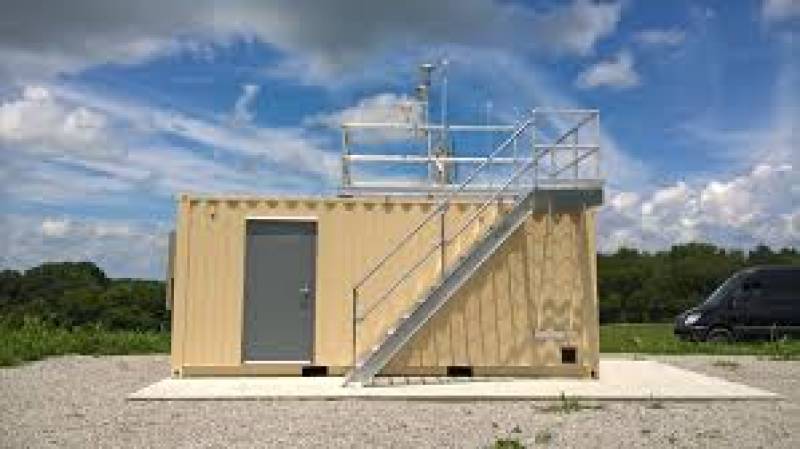 He said that the financial assistance would be provided to the Environment Protection Department (EPD) Punjab for not only new air monitoring stations rather for the department’s upgradation and resource development.

“The World Bank will finance US$200 million out of the total cost where the rest of US$80 million will be given by the provincial government,” Amin Aslam told APP.

He said when he assumed the charge in the ministry, there was no ambient air quality monitoring at the government level.

“Around five stationary and five mobile out of order air monitoring stations have been made functional to restore air monitoring in Lahore,” he added.

To a question, he said the Pakistan Environmental Protection Agency (PAK-EPA) was under staff and same was the condition of the provincial EPAs as they were also lacking human resource.

“This WB project will help at least to resolve the staff capacity issue at Punjab level whereas the situation in other provinces and at federal is also under the notice of the ministry of climate change,” he added.

He said the latest study by the Food and Agriculture Organization of the United Nations (FAO) in its recent study claimed 40 per cent share of vehicular emissions in the deadly Smog phenomenon occurring in Lahore. The study, however, missed to take account of another important factor which was dust as the similar level studies carried out Delhi Smog also revealed it as another perpetrator of Smog, he noted.

“In order to curb vehicular emissions, there have been a few car health monitoring stations set up in Punjab. These stations are helping the drivers to maintain the quality performance of their car engine and avoid harmful emissions through proper inspection at the registration of the automobile. A public-private partnership model is in the pipeline for establishing proper stations for car assessment during the registration process to ensure strict vigilance,” Amin said.