UFO or meteorite? Huge blast and flash of light in the sky spreads fear and panic in Gilgit Baltistan 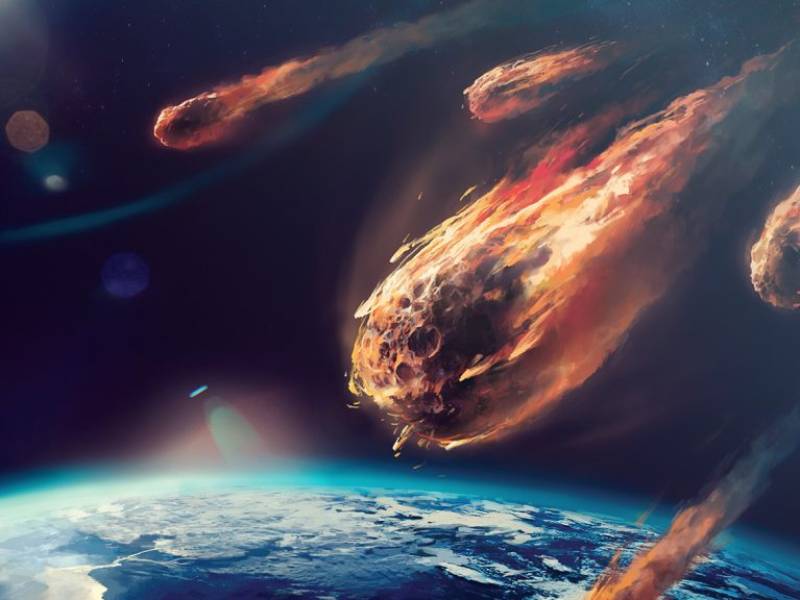 ISLAMABAD - Residents of Gilgit and Ghizer Districts of Gilgit-Baltistan were panic-stricken on Wednesday night as they witnessed a huge blast and flash of light in the sky.

The incident happened at around 9 PM when locals in the Gilgit, Ghizer and neighbouring Diamer district heard a huge blast and suspected a UFO (Unidentified flying object) or any meteorite.

The blast was so severe that some of the citizens took to social media platforms and feared any plane crash or bomb blast in the purview of a recent string of attacks. 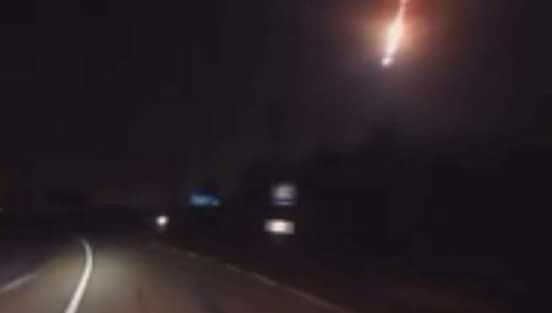 Another local, Arbab Musaweer Alam Khan stated that he was on a motorcycle when he saw red and yellowish stars and "something else" moving fast in the sky which then disappeared.

"This was much nearer to the earth which set the entire city alight," he said.

People from Haripur and Islamabad also reported seeing a bright object flying fast across the sky towards the north.

The Information Department of Gilgit-Baltistan has now confirmed that the explosion and flashes were caused by a huge meteor crossing the sky over the Ghizer and Gilgit District.

There are unconfirmed reports that the meteorite may have fallen in a remote area somewhere between the Yasin and Gupis Tehsils of Ghizer District. This has yet to be confirmed though.