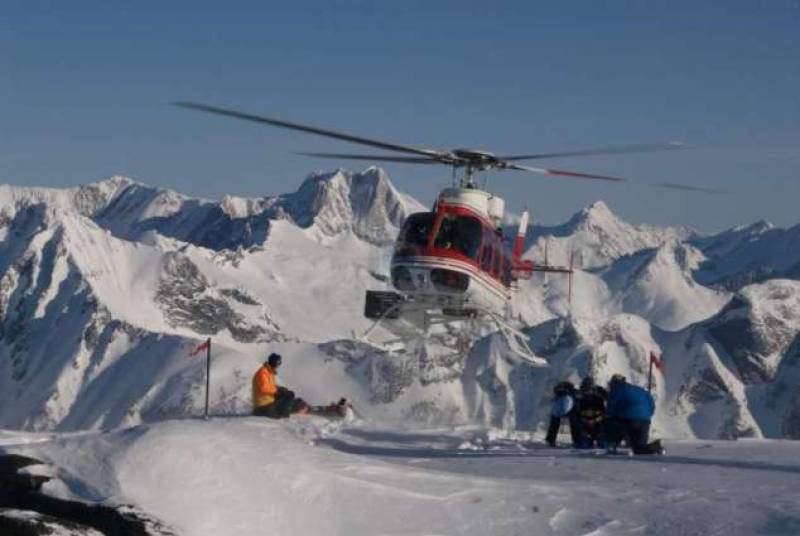 PESHAWAR – The government of Pakistan has decided to launch helicopter service for the first time to promote tourism in northern areas including Chitral and Kalam.

This project is likely to be approved in the cabinet meeting scheduled to be held on Tuesday.

License within two months to the firms desirous for launching heli service in tourists' resorts. The license will be valid for five years. Helicopter service will not be allowed to destinations other than to be allowed under license.

Its fare will be less than other airlines.