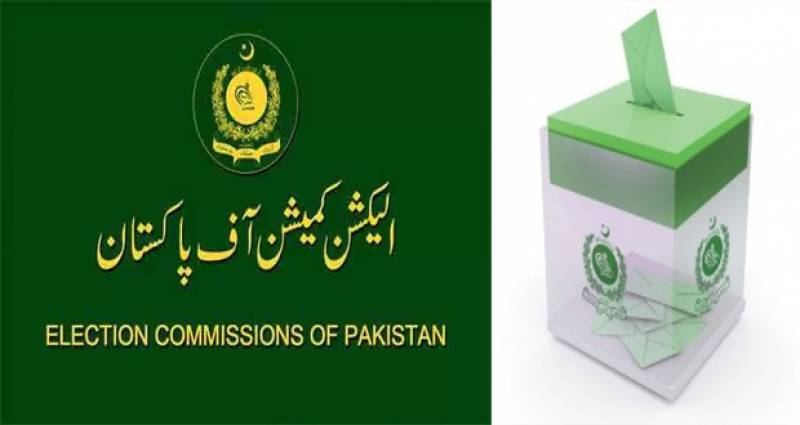 ISLAMABAD - The Election Commission of Pakistan (ECP) has prepared a code of conduct for foreign observers in the upcoming general elections.

In a statement, the ECP said that the foreign observers can come to Pakistan for four to six weeks.

The ECP said that the foreign ministry will issue instructions regarding visa for foreign missions.

The Lower House of the Parliament – National Assembly – will stand dissolved on May 31, 2018, after the five-year tenure of the incumbent government would come to an end.

Subsequently, an interim setup would be formed which would look after the administrative affairs in the Country till the new government seizes power following a victory in parliamentary elections scheduled in July end.

Meanwhile, the Election Commission has also issued a list of 330 symbols for 2018 general elections.

The Commission has already invited applications from political parties for allocation of symbols. These can be filed with the ECP Secretariat in Islamabad by May 25.