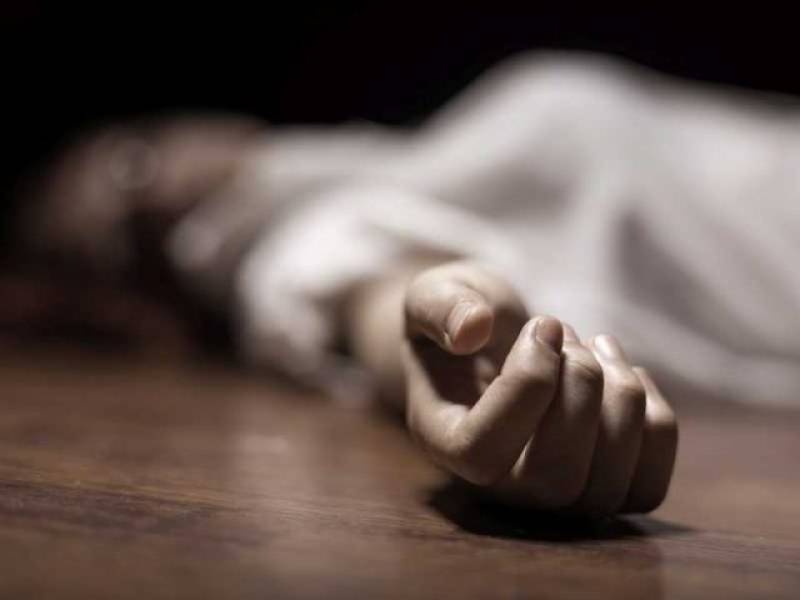 QUETTA - Two men allegedly killed a 15-year-old girl and her 27-year-old cousin on Friday in the Laray area of Martung district in Shangla in what police suspect is a case of 'honour killing'.

The Puran Sub-Divisional Police Officer (SDPO) Zerab Gul said that the girl's brothers suspected the two were involved in a relationship and subsequently killed them in the name of 'honour', Dawn News reported.

The SDPO said that the two were first cousins. The girl was unmarried, while the man, Said Muhammad, had four children.

ATTOCK – An 18-year-old girl along with her 21-year-old boyfriend was beheaded by her father and uncle in an honour ...

Zerab Gul said that the murdered man's father, Khan Said, told police that his two nephews had shot his son dead while Said Muhammad was working in the fields.

Khan Said alleged that after killing his son, the brothers went home and killed their teenage sister, police said.

The suspects then fled the crime scene, the SDPO added.

According to locals, a jirga of elders had, one week ago, decided that the girl and man suspected of being in a relationship should marry each other.

SIALKOT - A woman was killed at Abiyala village of Sambrial tehsil of Sialkot on Tuesday in an apparent case of honour ...

Khan Said confirmed that a first information report had been registered in the Martung police station.

The SDPO said that the case was registered under Sections 302 and 311 of the Pakistan Penal Code. An initial investigation is underway, he said.