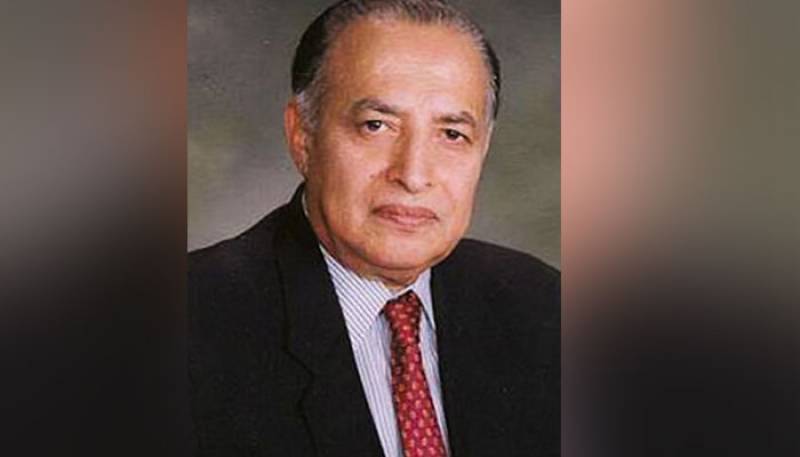 KARACHI - The former Chief Justice of Pakistan Ajmal Mian breathed his last on Monday in Karachi.

According to the family sources, the funeral prayers for the deceased will be held in Mustafa Mosque in the Defence Housing Authority after which he will be laid to rest in the Mewa Shah graveyard.