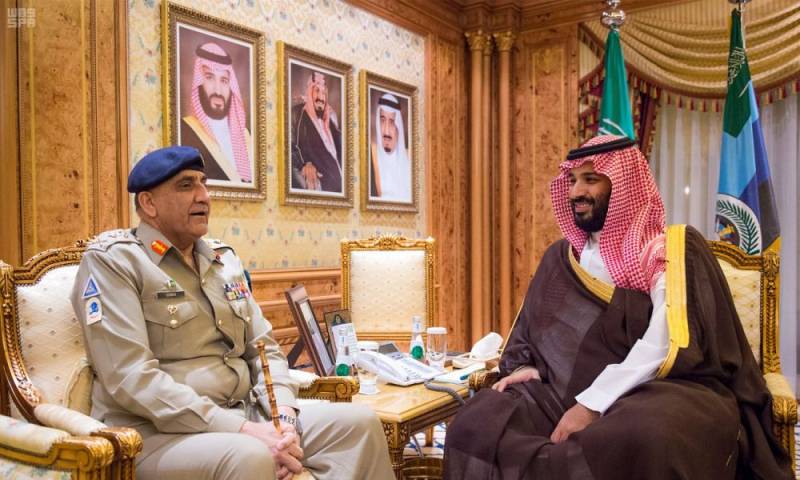 During the meeting, they reviewed bilateral relations between the Kingdom of Saudi Arabia and Pakistan, particularly the military fields.

They also discussed issues of common interest between the two sides.

The meeting was attended by a number of officials.