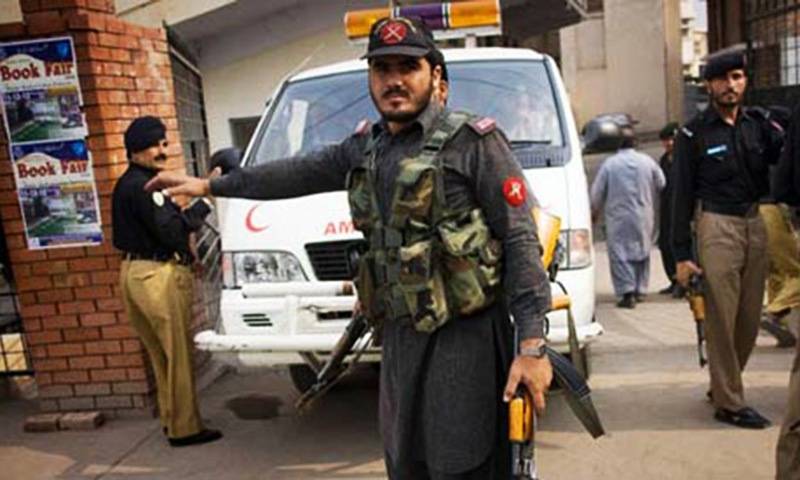 MOHMAND AGENCY (Web Desk) – At least 36 people were killed and 35 others were injured in a blast at a mosque in Tehsil Anbar in Mohmand Agency on Friday.

According to media details, the blast, believed to be a suicide attack, occurred after Friday prayers at a mosque located in village Paye Khan in Anbar tehsil of the agency, The Express Tribune reported.

Rescue operations are ongoing and those injured in the blast have been shifted to District Headquarters Hospital (DHQ) Bajaur Agency, Charsadda and Peshawar for treatment.

As per reports, the suicide bomber blew himself up in the veranda of the mosque. There was no immediate claim of responsibility so far.